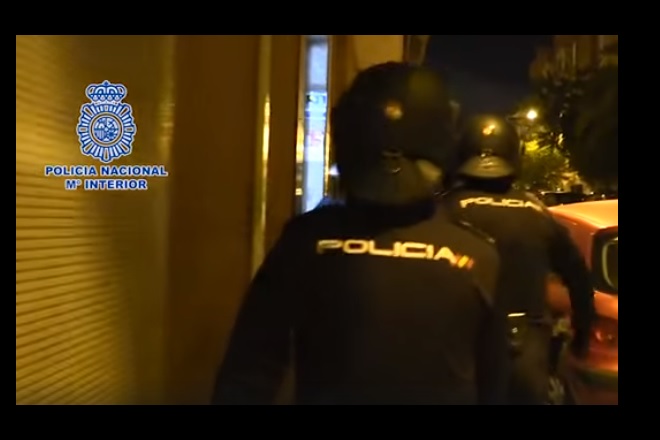 Officials in Spain say they’ve arrested 19 people, including an Algerian previously connected with the September 11 attacks in the United States, after breaking up a credit card fraud ring in Madrid.

Spain’s National Police said the group created fake credit cards by skimming and cloning them, and were responsible for up to 5 million euros in fraudulent use of the cards at commercial establishments and ATMs. 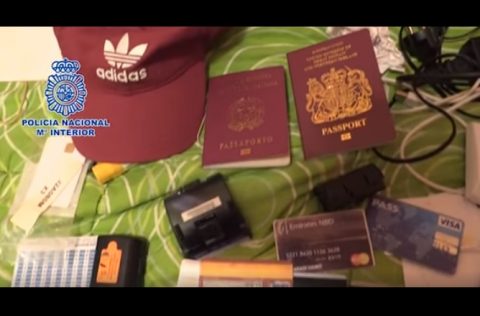 A dramatic video shows police entering a building and breaking down the door in a raid on the Madrid operation. The video protects the identity of a man handcuffed and taken into custody during the raid, while showing boxes of credit cards, passports and other equipment on display.

The group was led by a 49-year-old Algerian who had served a prison sentence in Spain for helping to fund the September 11 terror attacks. His name was not released, according to Associated Press reports.

The Algerian ring leader was convicted of helping to finance the 2001 attacks.

At least 18 people were found guilty in 2005 during trials in Spain, where they were accused of meeting with Egyptian Mohamed Atta – the lead hijacker in the airplane attacks on the U.S. – and Ramzi bin al-Shibh of Yemen, along with other suspected members of the Al Qaeda terrorist organization.

Those arrested in Spain shortly after the September 11 attacks included a number of North Africans, including Moroccans, as well as Syrians.