Home>African Future>UN: Climate change must be addressed to achieve security in Sahel
By AT editor - 13 November 2018 at 10:12 pm 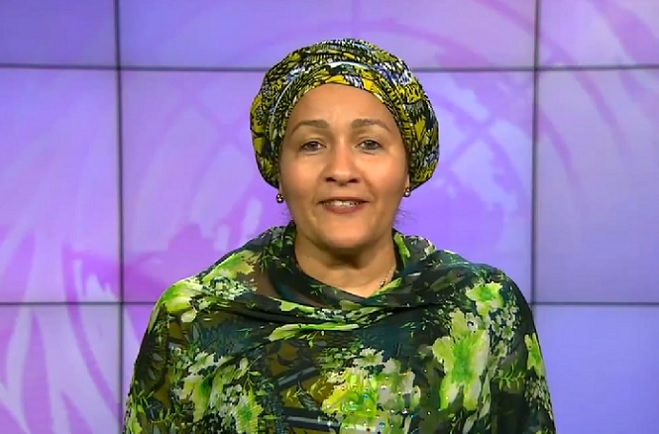 International leaders have again pointed to climate change as a key contributing factor to instability in the Sahel region, and urged action to get at the root causes of conflict and crisis.

“These are found in discrimination, human rights violations, weak governance, conflict, and the impact of climate change,” said United Nations Deputy Secretary General Amina J. Mohammed, speaking at the annual session of the UN Peacebuilding Commission. “Only a collective, integrated and inclusive approach, owned and led by the countries of the region, will support sustained progress towards the lasting peace and development that are so urgently needed in the Sahel.”

The Sahel includes 10 countries and some 300 million people among them. It is one of the most environmentally degraded regions in the world with temperature increases projected to be higher than the global average. Droughts and floods affect the region, along with conflict and other causes of insecurity that have left nearly five million people displaced this year.

“Many of these countries are grappling with threats including terrorism and insecurity that originated beyond their borders, and with climate change that respects no borders at all,” Mohammed said.

The Intergovernmental Panel on Climate Change (IPCC) released in October is clear on how the Sahel, along with other parts of Africa, faces more intense risks if global warming reaches 2°C rather than being successfully held at 1.5°C. That level still means climate change for both the region and the planet.

“Climate change impacts around the globe – including, desertification, droughts, floods and food insecurity — all pose grave threats to generations of human and development gains,” said Ion Jinga, the Chair of the Peacebuilding Commission.