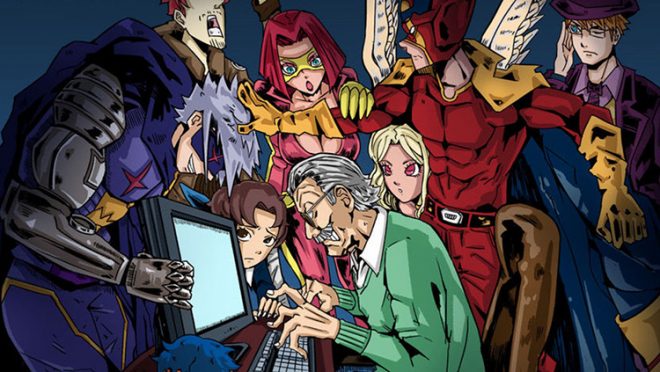 Fans of Marvel Comics are mourning the loss of Stan Lee, the co-creator of Black Panther and the fictional kingdom of Wakanda born on the pages of Marvel before its appearance earlier this year on the big screen.

The 95-year-old Lee, whose full name was Stanley Martin Lieber, died in Los Angeles on Monday after he was rushed to Cedars Sinai Medical Center because of a medical emergency.

“Today, it would be almost impossible to find a corner of the Marvel Universe that Stan didn’t have a hand in,” said the Marvel company he once led and helped to build into a powerhouse.

Lee, along with collaborators that included artist Jack Kirby across a half-century of comic character creation, first launched the Black Panther character and his kingdom in 1966, according to the National Museum of African American History and Culture at the Smithsonian Institute in the United States. It was the first black hero in mainstream comics, and the foundation of the popular Marvel-Disney film.

The movie starring Chadwick Boseman, right, as well as Kenyan actor Lupita Nyong’o and Zimbabwean Danai Gurira, included footage from South Africa, Uganda and Zambia. It also includes a cameo of Lee himself. The “Black Panther” film set box office records across Africa and made USD$1.3 billion worldwide through May.

“Stan Lee was as extraordinary as the characters he created. A super hero in his own right to Marvel fans around the world, Stan had the power to inspire, to entertain, and to connect,” said Bob Iger, Chairman and CEO of The Walt Disney Company. “The scale of his imagination was only exceeded by the size of his heart.”