Home>News>Sudan confirms it has missing opposition activist detained
By AT editor - 15 November 2018 at 5:59 am 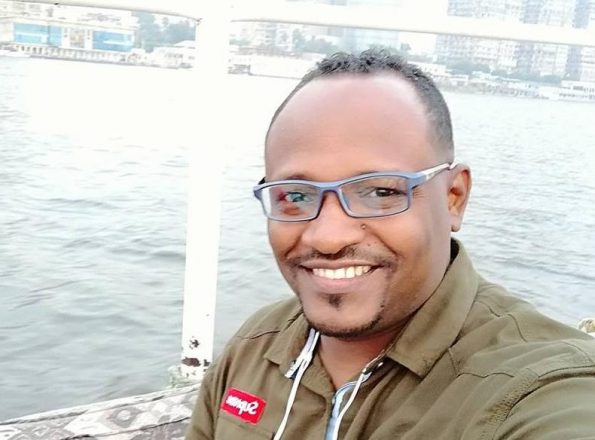 Authorities in Sudan confirmed they are holding Mohamed Boshi, a vocal critic of the government who was forcibly disappeared in Egypt last month despite seeking asylum in Cairo, the Human Rights Watch organization said Thursday.

The 35-year-old Boshi has been missing since October 10. Witnesses reported five armed men, believed to be Egyptian security forces, arrived at his apartment and began searching it. Human rights activists began expressing concern that the missing Boshi had been returned to Sudan.

Sudanese security officials told Boshi’s family he was in their custody on October 13 but would not say where he was detained, HRW said. The government announced charges against him last week including espionage and crimes against the state, which carry the death penalty.

Family members said Boshi sought protection from the United Nations refugee agency, while remaining active in criticizing the Sudanese government through his social media platforms. Boshi, a former member of the opposition Baath Party, was previously detained in 2011 and 2013 for his activism.

HRW said it is concerned about a pattern that has seen Egypt identify and repatriate Sudanese asylum seekers, as well as Saudi Arabia.

“Egyptian and Sudanese authorities cooperated in forcibly disappearing and returning an asylum-seeker to Sudan, in clear violation of international norms and the prohibitions on enforced disappearances, persecution, and torture,” said Jehanne Henry, associate Africa director for HRW. “Having unlawfully detained him for weeks, Sudan has now charged him with serious crimes that carry the death penalty. They should drop the charges and release him immediately.”