Home>News>Egypt continues activist repression as Sisi orders legal review
By AT editor - 20 November 2018 at 4:13 am 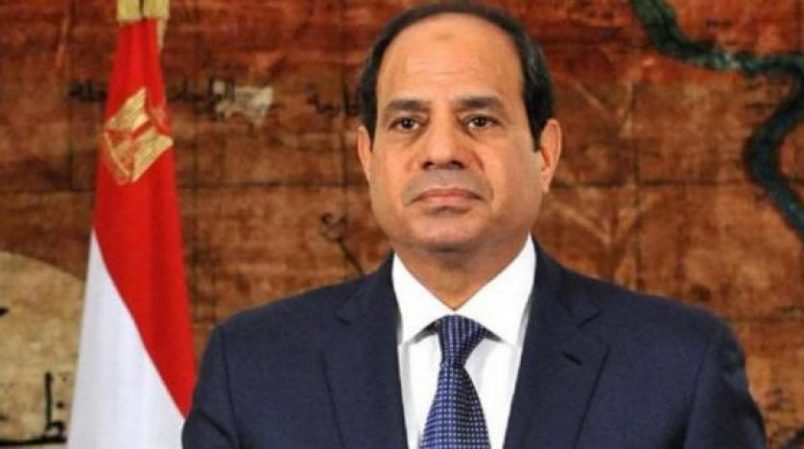 Egyptian security officials have cracked down on dozens of political activists and human rights workers in recent weeks, the latest round in what Human Rights Watch says may be violations of international law.

“They are arresting us all,” said a lawyer who told HRW that the lawyers and activists have been picked up at their homes and, in one case, at the airport. One source said as many as 80 people might have been arrested since late October, but HRW could verify only 40 names.

Those arrested include Hoda Abdel Moneim, 60, a lawyer and former member of the official National Council for Human Rights. Abdel Moneim has been missing since November 1.

All of those detained by Egyptian police and National Security Agency (NSA) forces have been providing humanitarian and legal support to families of other political detainees.

“The Egyptian security agencies’ repression now extends to disappearing those brave men and women who have been trying to protect the disappeared and to end this abusive practice,” said Michael Page, deputy Middle East and North Africa director at Human Rights Watch. “The government apparently wants to quash what remains of Egyptian civil society.”

Following the arrests, the Egyptian Coordination for Rights and Freedoms announced that it was suspending its work in Egypt until further notice. A November 1 statement said that the group could not continue to work because the authorities “attack anyone who defends the oppressed.”

On November 6, President Abdel Fattah al-Sisi, above, ordered a review of a 2017 law restricting the activities of nongovernmental organizations.