Home>Health>Malaria report puts Mozambique's challenge in focus
By AT editor - 20 November 2018 at 5:35 am 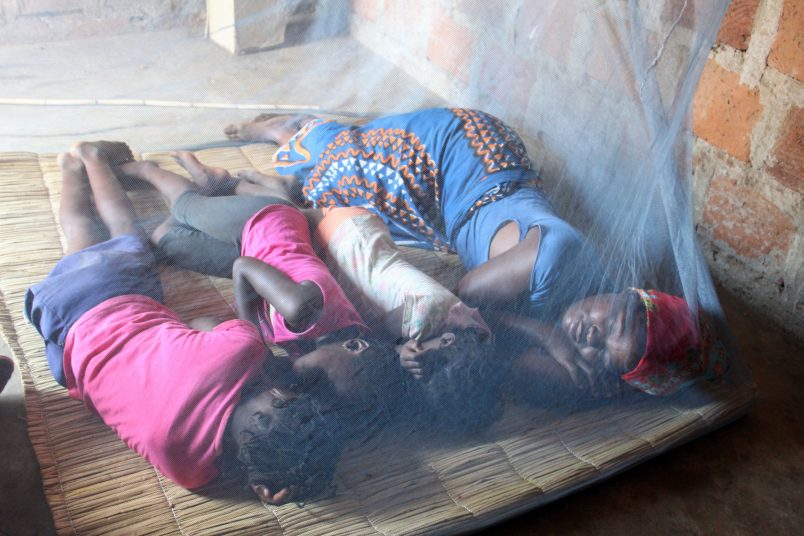 Mozambique serves as an example for why the global impacts of malaria must be remedied, the World Health Organization said Monday as it released an annual report showing stalled progress on the disease.

In 2017, there were some 10 million cases in Mozambique, where about 40 percent of the population carries the malaria parasite. Malaria is a leading cause of poverty, affecting workplace performance and education, the health system and the country’s public finances.

Mozambique is not alone in needing to take action on malaria and its health ministry knows it is a priority.

As the new World Malaria Report 2018 notes, global progress to date is insufficient to meet two critical targets of a strategy that runs through 2030. They are a reduction of at least 40 percent in global malaria cases, and deaths compared to 2015 levels.

There were 219 million cases last year, almost all of them in WHO’s Africa region. Together with Mozambique, just five countries – including Nigeria, Democratic Republic of the Congo and Uganda – accounted for half of the cases in the world. India also joins the African nations on that list.

Some of them, including Nigeria, DR Congo and Madagascar, are seeing some of the highest rates of increase even as the global numbers continue to drop, though not fast enough.

“Without headway in Mozambique and the 10 other highest-burden countries, where 70 percent of global malaria cases occur, the global community will begin to miss key milestones,” the WHO said.

To see WHO’s complete discussion of Mozambique’s efforts, check this link. The entire WHO malaria report is available here.