Home>LEADERS & COMPANIES>Five Africans awarded Franco-German Prize for Human Rights
By AT editor - 22 November 2018 at 2:33 am 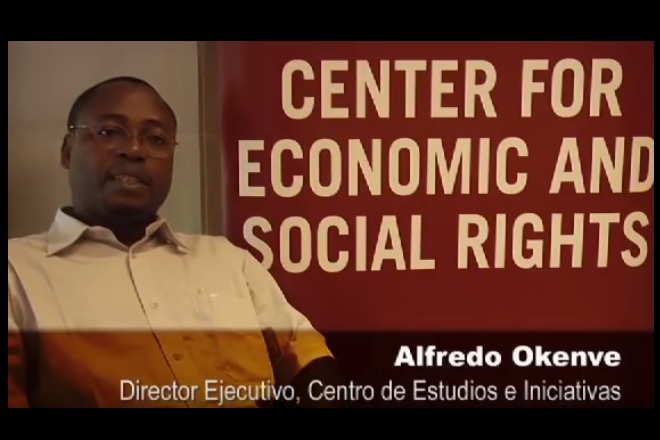 Five Africans have been named recipients of the Franco-German Prize for Human Rights and the Rule of Law, presented jointly on Wednesday by the two European nations.

“Through them, our two countries honor all human rights advocates whose work is all too often ignored or obstructed, and express their appreciation and gratitude to all those who work every day to ensure that this declaration does not remain an empty slogan,” the ministers said in a statement.

Since 2016, the prize is awarded each year to people who have made an “exceptional contribution to the protection and promotion of human rights and the rule of law in their country and at the international level.”

For a complete list of this year’s Franco-German Prize recipients, see this link.