Home>LEADERS & COMPANIES>Tanzania's Msuya steps up at UNEP following Solheim departure
By AT editor - 23 November 2018 at 3:51 am 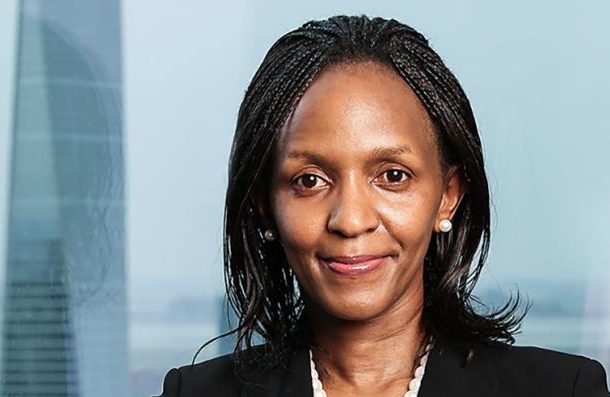 The departure of the Nairobi-based Solheim followed a UNEP audit that determined he was rarely in Kenya. A draft of the audit, leaked to The Guardian in September, showed Solheim traveled on 529 of the 668 days audited, spending $488,518 on flights, hotels and other expenses. That pattern was found inconsistent with UNEP’s leadership on carbon emissions reduction, and the climate goals UNEP promotes.

It also came amid other questions about his leadership style, and led some nations frustrated by the expenditures to withhold their contributions – a situation that threatened to add to UN financial woes. Solheim initially defended his work in raising UNEP’s visibility and mission, but he resigned on Tuesday.

“After deep reflection and in close consultation with the Secretary-General, I am stepping down,” Solheim said in his statement. “It is my most sincere hope that this proves to be in the best interest of UN Environment and the wider UN. Despite the challenges this moment brings, I also hope each of you will take pride in what we have achieved together.”

UN chief António Guterres accepted the resignation and named Msuya as the acting director. She was named deputy director in May after years at the World Bank Group, where high-level positions included head of the office in South Korea. She has extensive experience in Africa, Asia and Latin America.

Msuya, trained in Canada and Scotland, has a master’s degree in microbiology and immunology and a bachelor’s degree in biochemistry.