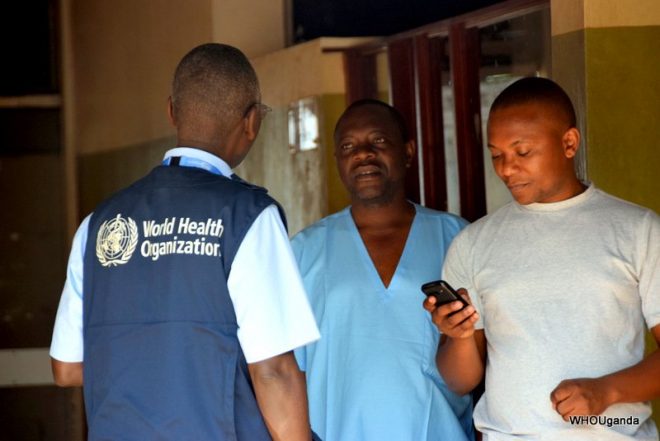 The spread of the Ebola virus outbreak in Democratic Republic of Congo has now surpassed 400 confirmed or probable cases, the country’s Ministry of Health reported on Saturday. Another 56 cases are suspected and under investigation.

That means dozens of new cases in the last two weeks, with spikes seen in the communities of Kalunguta, increased to 41 from 9 cases, and Katwa, which has 39 cases and wasn’t yet listed two weeks ago. That overall list of affected communities has grown to 11 in North Kivu province and three in Ituri.

The death toll stands at 231, nearly half of them in the Ebola outbreak hotspot of Beni. At least 39 health workers have been infected with the Ebola virus and account for 10 of the fatalities, according to the World Health Organization. WHO says they also have now confirmed seven cases in babies under 2.

“The risk of the outbreak spreading to other provinces in the Democratic Republic of the Congo, as well as to neighboring countries, remains very high,” WHO said in its update. The region of DR Congo facing the outbreak also deals with chronic security and humanitarian crises, with a million people displaced and significant risk they may cross borders into South Sudan, Uganda and Rwanda. So far reports of suspected cases in other countries, including Zambia, have been false alarms.

Preparedness efforts continue in nine regional countries, where about 120 health experts have been deployed. The outbreak risk level remains high in the region but is considered low for global spread.

Nearly 35,000 people have been vaccinated, the Congolese Ministry of Health said.