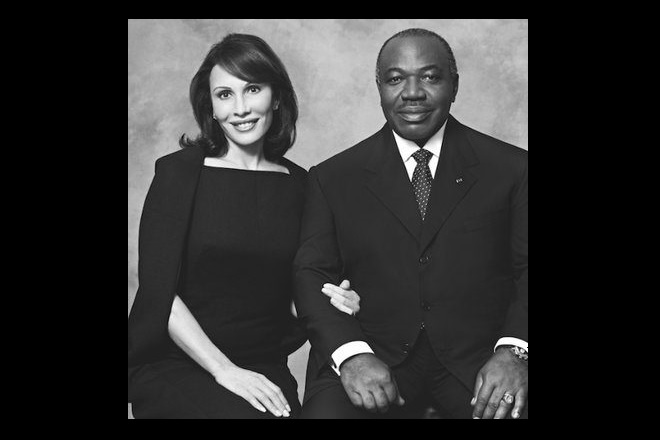 President Ali Bongo of Gabon is due to arrive in Morocco on Wednesday to continue his medical convalescence, according to information provided by the Gabonese first lady, Sylvia Bongo.

He’ll travel to Rabat from King Faisal Hospital in Riyadh, where he has been treated for what is reported to be a stroke since his October 23 trip to Saudi Arabia. Bongo fell ill while attending the “Davos in the Desert” investment forum.

“This transfer from Saudi Arabia to Morocco has been made possible thanks to the very significant improvement in the state of health of the president,” said Sylvia Bongo in a statement posted on her Facebook page. She thanked the Saudi authorities and medical teams, along with many well-wishers.

She also thanked King Mohammed VI, who extended the offer to allow the 59-year-old Bongo to come to Morocco. Her message ended much speculation over Bongo’s condition and what Gabonese could expect next.

“My husband intends to use this brief recovery period to recover his full physical capacity,” she said, adding that top officials will join him in continuing work on Gabon’s most pressing issues.

The country’s vice president, Pierre Claver Maganga Moussavou, took over on November 16. The move was facilitated by Gabon’s high court, which changed the constitution to allow for the interim leader. That decision was rejected by opposition parties who warned of a political and constitutional crisis.

A 2016 election returned Bongo to office for another seven-year term while also bringing violence to the streets of Libreville. His legitimacy remains disputed by opposition politicians including Jean Ping, who has never accepted results of the bitterly disputed contest and again declared himself the real Gabonese president in Bongo’s absence.