Home>ENERGY & COMMODITIES>UN emissions-gap report finds SA among many nations falling short
By AT editor - 28 November 2018 at 3:19 am 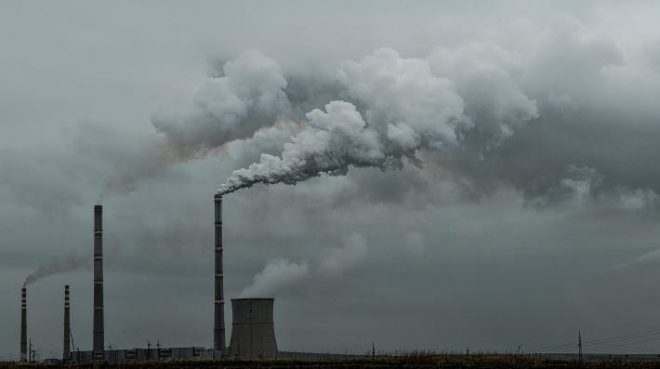 The United Nations Environment Program on Tuesday issued the latest in what’s been a flurry of reports on climate change and global greenhouse gas emissions progress, ahead of the Conference of the Parties to the United Nations Framework Convention on Climate Change (COP24) meeting in Poland next week.

The “emissions gap” report focuses on the difference between projected emissions by 2030, what’s needed to hold the line on a 2°C / 1.5°C temperature increase threshold, and how individual countries are performing.

Existing emissions have reached historic levels (53.5 GtCO2e) with no signs of peaking, or reaching the point when they stop rising and begin to fall. The authors assessed that only 57 countries, responsible for about 60 percent of global GHG emissions, are on track to achieve their goals by 2030.

Countries that are lagging include South Africa, but proposed plan updates would increase renewables and gas in place of coal and may help it meet the upper range of its targets.

“If the IPCC report represented a global fire alarm, this report is the arson investigation,” said UN Environment Deputy Executive Director Joyce Msuya. “The science is clear; for all the ambitious climate action we’ve seen – governments need to move faster and with greater urgency. We’re feeding this fire while the means to extinguish it are within reach.”

Based on available data, not even 20 percent of the world population is represented in current national and international initiatives, the report said. On climate finance, a record level of USD$74 billion in Green Bonds were issued in the first half of 2018, but much more commitment is needed.