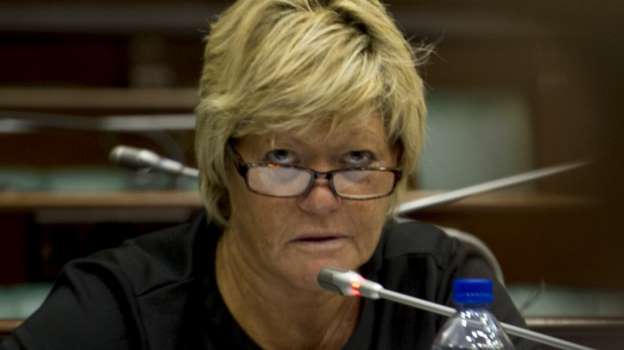 South Africa is one step closer to implementing controversial land reforms through expropriation, after a majority in its parliament on Tuesday voted to adopt a recommendations report on amending the country’s constitution.

“The National Assembly has agreed that section 25 of the Constitution be amended to make expropriation of land without compensation more explicit,” the parliament said in its statement.

The decision followed last month’s announcement from the assembly’s Joint Constitutional Review Committee (JCRC), which said the African National Congress, the Economic Freedom Fighters and the National Freedom Party all voted in favor of the report on Section 25. It deals with property rights and the rules for land expropriation, while  amendment would make it possible to take land without compensation in the public interest.

The National Council of Provinces will review the report at a Wednesday meeting. If that council also accepts the report, it will pave the way for initiation of a legislative bill.

The opposition Democratic Alliance and the Congress of the People voted against the committee report when it was before the JCRC, and the DA has again registered its disapproval and promised a fight.

“We acknowledge the terrible legacy of forced land dispossession, the effects of which are still clear for all to see.  We support individual land ownership, and encourage the creation of intergenerational wealth that land ownership brings,” said MP Glynnis Breytenbach, above, a DA member of the constitutional review committee speaking before the full assembly on Tuesday. The DA blames the ANC for failing to implement existing reform provisions.

Black people own less than two percent of rural land and less than seven percent of urban land, according to an audit cited by the National Assembly in February.  The ANC decision in February to accelerate the process has sparked bitter and often racial division, over what some call Zimbabwe-like “land grabs” and others see as restoration of rights.