Home>News>U.S. embassy in Kinshasa reopens after reported terror threat
By AT editor - 4 December 2018 at 5:28 pm 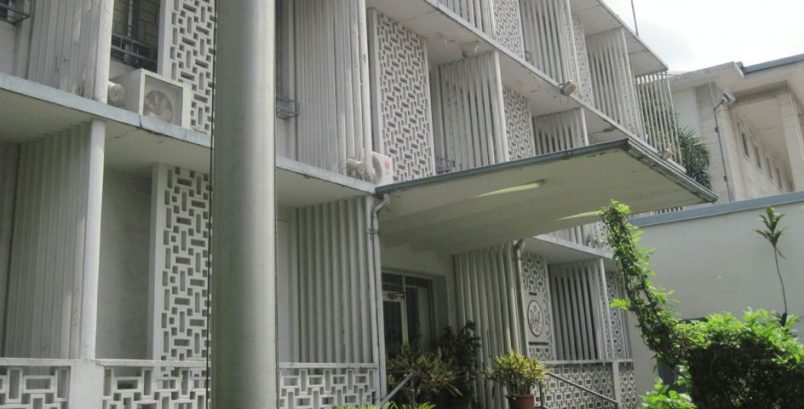 The United States embassy in Kinshasa reopened on Tuesday, after closing its doors in response to a terror threat for more than a week.

Embassy staff first announced the threat on November 24, and said the closure was effective the following Monday. The threat, based on what they described as “credible and specific information of a possible terrorist threat against U.S. Government facilities in Kinshasa,” was believed to come from a source with Islamic State ties that may have originated from outside the DR Congo,

“The U.S. Embassy in Kinshasa has been working closely with the Government of the Democratic Republic of Congo,” officials said in a Monday update announcing the embassy in the Gombe district would reopen.

U.S. officials continue to urge caution for its citizens in the country, and ask them to keep a “low profile.” A warning over the potential for political violence ahead of the December 23 elections was issued just a day before the terror threat was disclosed.

“Until now, political rallies and crowds have remained mostly peaceful and relatively small, however, the potential for unrest is heightened for the coming weeks,” the embassy warned as the month-long Congolese campaign period began. “Unrest could occur on short notice.”

There were some minor skirmishes last week as allied opposition candidates Felix Tshisekedi and Vital Kamerhe returned to Kinshasa airport, and concern over tensions in Goma on Tuesday as the candidates campaigned in the conflict zones of the eastern part of the country.

The office will close again on Wednesday to honor the passing of former U.S. President George H.W. Bush, who died on November 30.