Home>News>Report: Liberia, Zimbabwe among Africa's highest traffic death rates
By AT editor - 8 December 2018 at 8:20 am 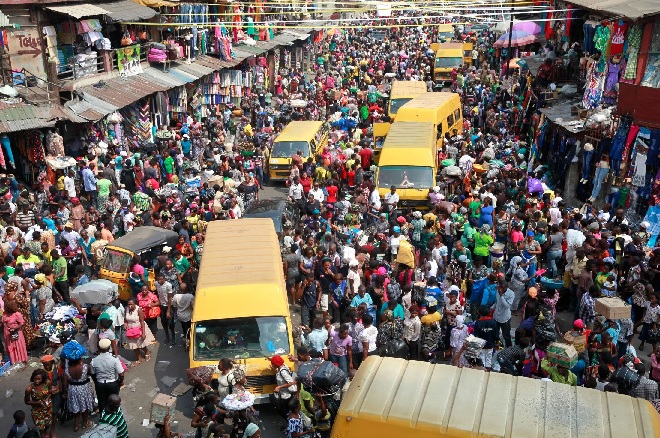 It will likely come as no surprise to Africans, but the continent sees the highest risk of a road traffic death in the world – nearly three times that of Europe, which has the lowest such risk.

That’s according to new figures from the World Health Organization, with the release Friday of the “Global status report on road safety 2018.” It finds that such traffic deaths continue to rise, now reaching 1.35 million global deaths annually and becoming the No. 1 cause of death in children and young people between the ages of 5 and 29.

“These deaths are an unacceptable price to pay for mobility,” said WHO Director General Dr. Tedros Adhanom Ghebreyesus. “There is no excuse for inaction. This is a problem with proven solutions. This report is a call for governments and partners to take much greater action to implement these measures.”

Globally, pedestrians and cyclists account for 26 percent of all road traffic deaths, with that figure as high as 44 percent in Africa and 36 percent in the WHO Eastern Mediterranean sector that covers North Africa and into the Horn region.

The C.A.R. is among the most dangerous nations, as are Burundi, Liberia, Democratic Republic of Congo, Mozambique and Zimbabwe.

A range of factors from safer vehicles, to laws on texting or impaired driving, or the availability of trauma care, contribute to a nation’s fatality risk. The Central African Republic, for example, has no national road safety strategy but does have seat belt and motorcycle helmet laws. Ethiopia has a national strategy, but with lower road and vehicle safety standards than WHO guidelines suggest.

“Whereas 60 percent of countries with laws meeting best practice are from the European region only 2 percent are from the African region,” the report said.

To view a copy of the full 424-page report, check the link. Summaries are available in both English and French. An interactive map with country detail is here.