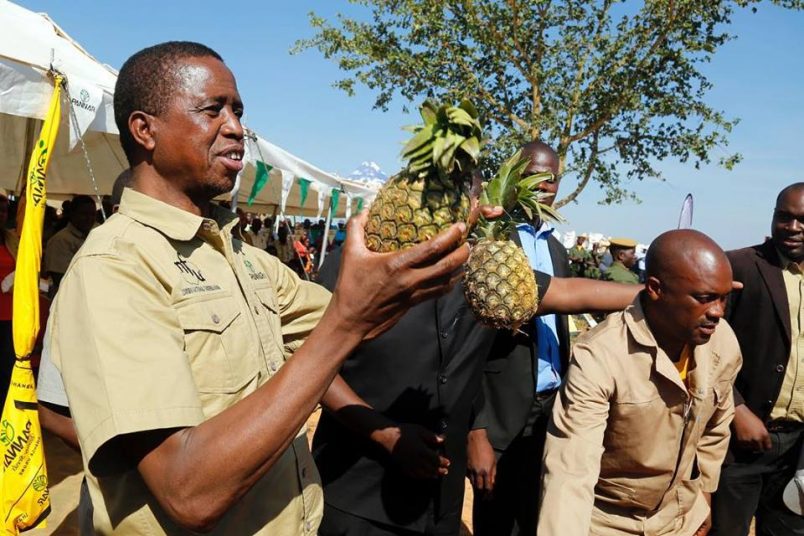 Zambia’s President Edgar Lungu is the latest African leader expected to make another bid to stay in power, after a constitutional court decision Friday that paves the way for a possible third term in 2021.

Lungu, who has presided over an increasingly repressive Zambia since 2015, will be able to seek re-election because of the court’s decision on what constitutes a term. Lungu came to power in January 2015 after the death of Michael Sata, with Lungu and his ruling Patriotic Front party narrowly defeating opposition candidate Hakainde Hichilema and holding office for two years until the next election cycle.

That partial term, the court ruled, did not constitute a “term” that prevents Lungu from running again in violation of Zambia’s constitution. While welcomed by PF supporters, the ruling was met with little immediate comment from Hichilema and the United Party for National Development (UPND), who said they were reviewing the decision and their legal options.

Hichilema and the UPND have been frequent targets of Lungu’s administration, with Hichilema arrested in April 2017 on treason charges, and UPND politicians often harassed, suspended or detained. More general crackdowns on journalists and social media users are common, with last month’s disruptions in the Copperbelt region the most recent example.

The rioting at Kitwe followed rumors that Zambia’s state-owned timber company, Zaffico, would be sold to the Chinese. Hichilema was blamed for the unrest, a charge he denies while acknowledging that Zambia’s fragile economic situation – along with questions over government corruption – prove a fertile ground for street protests.