Home>News>Liberia: New spotlight on prize funds won by school under sex-abuse scrutiny
By AT editor - 10 December 2018 at 10:42 pm 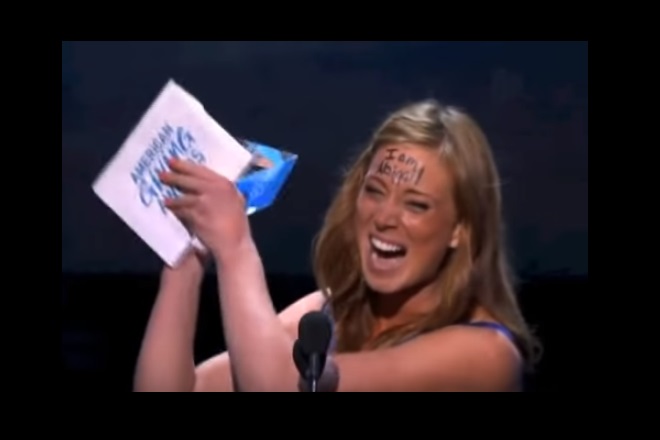 Now there’s even more controversy surrounding the More Than Me (MTM) organization, a charity based in the United States but operating in Liberia, where rape and sexual abuse cases involving students at its Monrovia academy became the subject of an October investigative report from ProPublica and Time.

The in-depth reporting by Finlay Young and Kathleen Flynn questioned how the organization handled allegations against the late Macintosh Johnson, a staff worker who was arrested in June 2014 after numerous students, some as young as 11, reported rape allegations. Johnson died in 2016.

The “Unprotected” report and documentary sparked protests and a new inquiry by the Liberian government, and forced the resignation of Katie Meyler, the American activist who launched the organization to much acclaim.

Yet a fair share of that acclaim came from a big $1 million win at the 2012 Chase American Giving Awards, where the energetic Meyler’s small MTM nonprofit seemingly was a long shot.

“Few questions were ever asked about how the charity won the money that triggered its rise,” said Young in a follow-up piece published Monday. “ProPublica interviewed more than a dozen people about the million-dollar win, reviewed private emails and other documents and found that More Than Me relied on more than just grassroots support. Its victory was achieved with the help of a newly minted Silicon Valley CEO, payments to a social media marketer in Pakistan and a broken promise to a philanthropist with some very famous friends.”

Meyler was not available for comment but an MTM representative denied that the charity cheated, despite ProPublica’s findings and statements from former MTM insiders who were in Liberia at the time.

To see the new report from Pro Publica and Time, check this link.

To see the previous “Unprotected” investigative report, check this link.