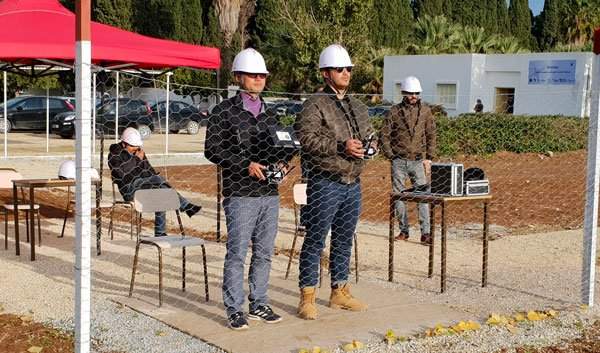 Tunisia has completed the training of its first group of Unmanned Aerial Vehicle (UAV) pilots, whose skills will be used to boost agricultural productivity in the North African nation.

The eight pilots participated in a two-week session to learn how to fly and maintain the drones, as well as understand necessary security information. They are the first of 40 candidates to complete the training offered by the country’s agricultural ministry.

The African Union is promoting the use of more drones, but only 26 percent of the continent’s countries have drone regulations. A few countries, including Morocco and Mozambique, are using them to support smallholder farms, but in most cases they are used for wildlife management rather than agriculture.

The drones can be used to improve the monitoring of irrigated crops and land, making for better management of water resources while broadening knowledge of water tables as well as the effects of climate change in the pilot site. Tunisia hopes that the drone program will create 400 jobs by 2021.

“I want to share my experience,” said Lazhar Meskine, an air traffic management engineer who was among the trainees.

The project includes a training center equipped with drones and computer simulation tools, with future plans for developing ideas and technology for other drone-assisted applications.

The drone pilot program is supported by the African Development Bank (AfDB), with funding and technical assistance through the Korea-Africa Economic Cooperation program and Busan Techno Park in South Korea. South Korea is a leader in drone design and use for real-time data collection and processing, the AfDB said.