Home>Finance & Economics>Violent protests over the economy spill across Sudan's cities
By AT editor - 20 December 2018 at 8:25 pm 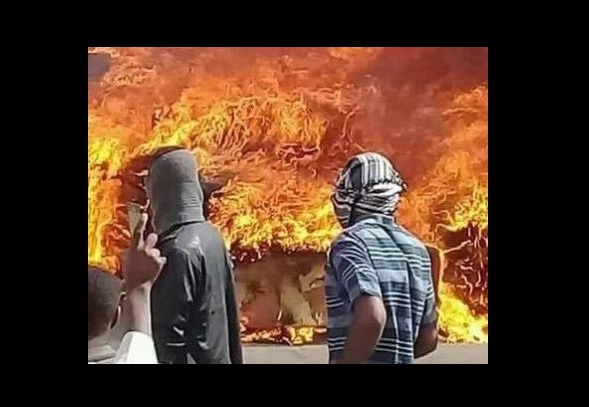 The protests in Sudan spread to Khartoum and beyond on Thursday, as public anger over the country’s economic situation spilled across the nation with reports of fatalities in some cities.

Marchers in Khartoum demanded an end to thieves and corruption, according to the Sudan Change Now political movement. The organization said an unconfirmed death toll had risen to four, with many severely injured, while a new fire at the headquarters of the ruling National Congress Party (NCP) in Dongola followed an earlier blaze at the NCP in Atbara on Wednesday.

The opposition movement claimed live fire was used on marchers in Gadarif and Berber. 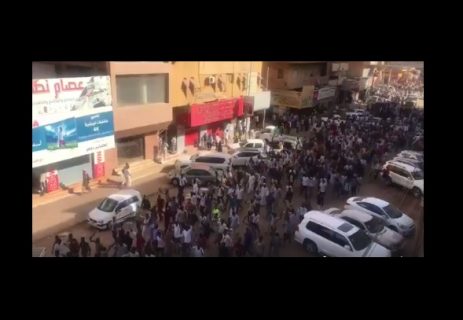 Thousands of people took to the streets in the Sudanese capital, in Port Sudan and other cities, calling for an overthrow of the government and an end to President Omar al-Bashir’s rule, leading to states of emergency in several cities. Large numbers of Sudanese Army troops were seen in the streets of Atbara, according to Radio Dabanga.

Protests over bread prices and fuel shortages, coupled with the country’s currency crunch, began earlier this week with students at the University of Khartoum in Shambat and at other campuses. The protest momentum grew as the wider public joined in street marches that became increasingly volatile, with security forces using tear gas to control crowds.

The chants and slogans hearken back to those of the 2011 Arab Spring movement, Al Jazeera noted.

Sudan’s leading opposition figure returned on Wednesday amid the turmoil. Sadiq al-Mahdi, head of the Umma party, left the country a year ago and flew home from Ethiopia following a failed attempt to seek African Union mediation on a 2016 Sudanese peace agreement.

The government and NCP leaders issued statements welcoming the return of the 83-year-old al-Mahdi, but some opposition supporters were angry over the failed mediation meant to secure peace for Sudan and expected him to join in the demonstrations.

Mahdi’s political leadership dates to the 1960s, and he was the country’s last prime minister before al-Bashir took office in a 1989 coup.