Home>News>Rajoelina has 11-point lead as Madagascar finishes vote count
By AT editor - 22 December 2018 at 6:11 pm 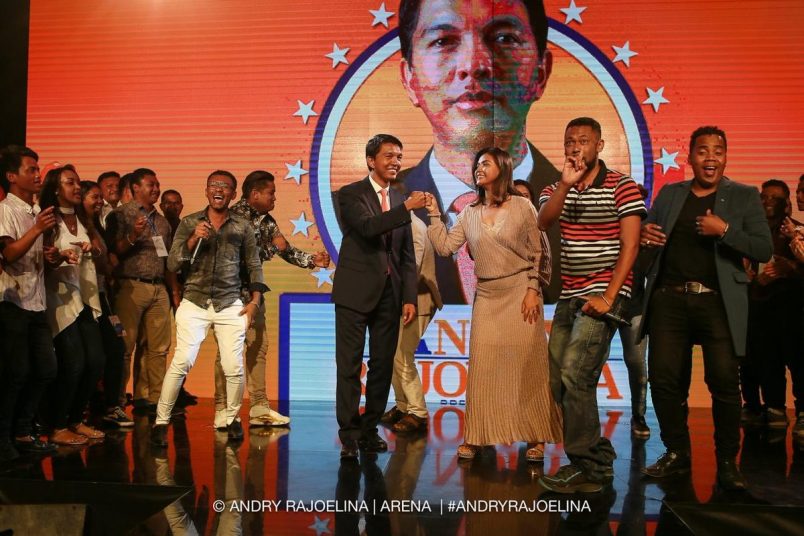 Andry Rajoelina is poised for the official win in Madagascar’s presidential elections, with final results in the  second round runoff expected on Thursday.

Rajoelina, above, has 55.6 percent of the vote while Marc Ravalomanana of the opposition Tiako I Madagasikara (TIM) party has 44.4 percent, according to numbers released by the national electoral commission (CENI) on Tuesday. That’s with 99.7 percent of the vote counted. 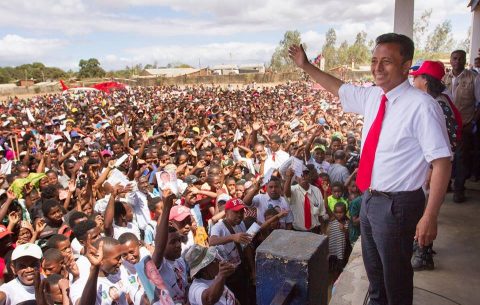 The MAPAR candidate Rajoelina held an edge in November’s first round voting with 39.2 percent of votes while Ravalomanana, right, picked up 35.4 percent. Neither of them achieved the 50 percent threshold required for victory under Madagascar’s electoral laws, sending voters back to the polls this week.

“I am confident in the outcome of the vote, but call on everyone to wait patiently for the results of the CENI,” said Rajoelina. “The other candidate makes announcements that he leads while the first official recounts show that we lead.”

Ravalomanana too has called for patience and “Malagasy wisdom” on the part of voters. Now they’re awaiting results to see who will replace former president Hery Rajaonarimampianina and the HVM party in power.

Both current candidates have served in the top office before, with Ravalomanana serving from 2002 to 2009 before he was replaced by Rajoelina. They were prevented from running for office during the last elections in 2013 as part of a deal to resolve Madagascar’s conflicts over political leadership.

Those political tensions continue, with a court order earlier this year that charged Rajaonarimampianina with forming a a national unity government in hopes of ending an ongoing crisis. Rajoelina and Ravalomanana were both selected as part of that process ahead of elections, but there are concerns that a close race may rekindle tensions.