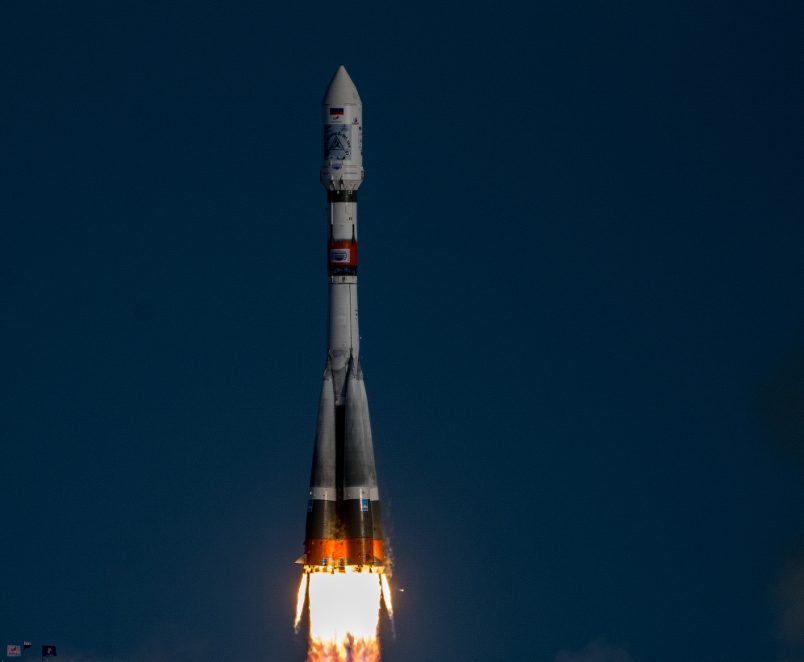 South Africans celebrated the success of Thursday’s launch of ZACube-2, a two-year project to put its second nanosatellite into orbit with the main purpose of using automatic identification of ships (AIS) technology to monitor its waters. 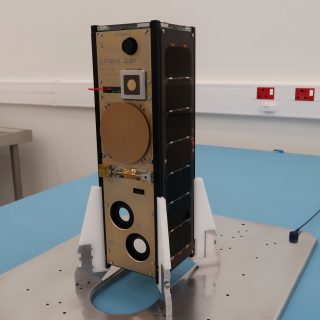 “Science is indeed helping us resolve the challenges of our society. I want to congratulate our space team for great work and this achievement,” said Minister of Science and Technology Mmamoloko Kubayi-Ngubane in a statement on Thursday.

She offered her congratulations to a diverse group of “some of South Africa’s youngest and brightest minds” who developed the project at the French South African Institute of Technology (F’SATI), located at Cape Peninsula University of Technological (CPUT) in Cape Town.

The cube satellite weighs about 3.5 kilograms and has an estimated lifetime in orbit of two years, according to GK Launch Services. That’s a private arm affiliated with Russia’s Roscosmos space program, established to deliver commercial satellite launch services using the Soyuz-2 rockets and Russian locations.

There were 26 contract satellites aboard Thursday’s rocket, including some from Japan, Germany, Spain and the United States. South Africa’s ZACube-2 was launched with them at 5:07 a.m. Moscow time from Vostochny, the fourth time that the service has sent commercial satellites up for clients.

GK Launch Services confirmed the success of the mission and said all satellites had been contacted by Thursday evening. The South African university said ZACube-2 appeared healthy and was responding to commands.

In Africa, countries including Egypt, Ethiopia, Kenya, Nigeria and Morocco also have space programs, while the African Union has introduced an African space policy.