Home>News>Burkina Faso declares state of emergency in 6 provinces
By AT editor - 31 December 2018 at 7:34 pm 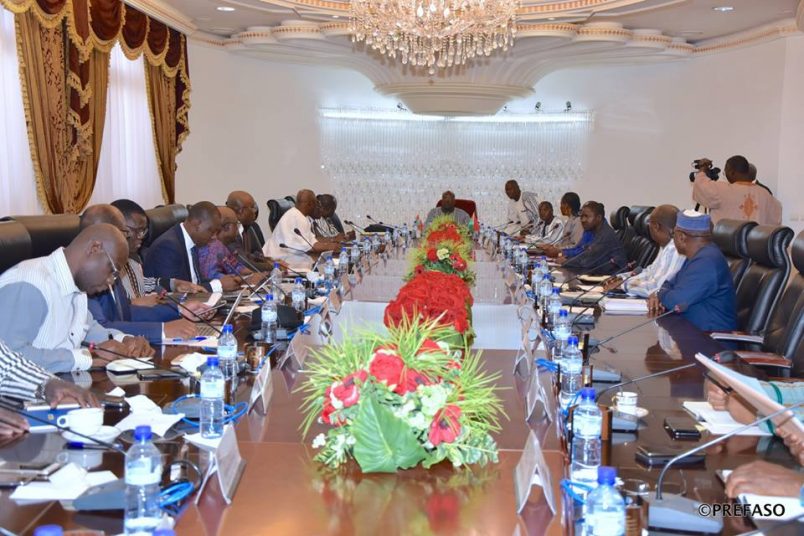 Authorites in Burkina Faso have declared a state of emergency in six of its 13 provinces, in response to an escalating terrorist threat.

President Roch Marc Kaboré announced the decision through his information minister following an emergency meeting with the country’s council of ministers on Monday. The declaration covers four troubled provinces along the northwest border with Mali, including Sahel, Nord, Hauts-Bassins and Boucle du Mouhoun, according to local media reports.

The decision follows last week’s attack in Sourou, in Boucle du Mouhoun, which claimed the lives of 10 Burkinabè gendarmes and injured another three. The al Qaeda-affiliated militant group JNIM (Group for the Support of Islam and Muslims) claimed responsibility for the terrorist attack near the Malian border, which remains a security challenge for Ouagadougou and the wider Sahel region.

Defense minister Jean Claude Bouda and security minister Clément Sawadogo said the cross-border nature of the terrorist attacks makes the government’s response difficult. The JNIM has claimed responsibility for a number of attacks in recent years, including a bold March 2018 attack on military headquarters and the French embassy in Ouagadougou.

Kaboré and his regional counterparts have appealed to the international community to support the G5 Sahel force, which also includes Chad, Mali, Mauritania and Niger. A second donor conference was held earlier this month in Nouakchott, while France has committed another USD$57 million in funding as the G5 meets targets it has struggled to achieve.

The state of emergency also affects two southeastern provinces, Est and Center-Est, along the borders with Benin and Togo.