Home>News>U.S. deploys troops to Gabon because of DR Congo electoral violence
By AT editor - 5 January 2019 at 6:41 am 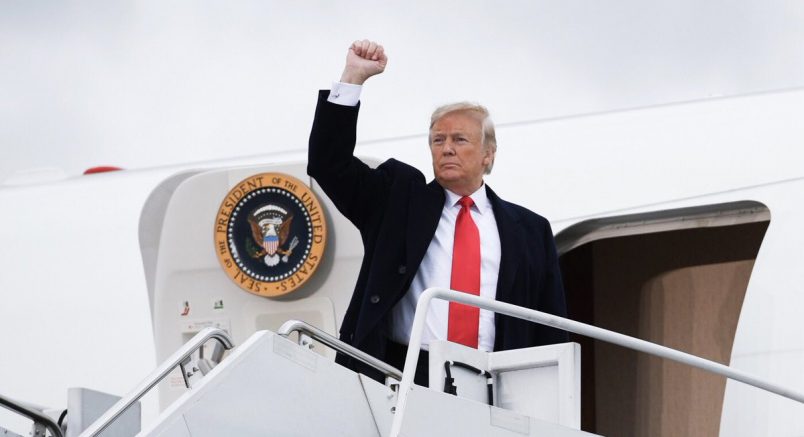 The United States has deployed troops to West Africa, where they are stationed in Gabon to respond if necessary to any violent unrest over elections in the Democratic Republic of Congo.

The news was announced by the White House late Friday, in a letter from President Donald Trump to the U.S. Congress made public by the administration.

“United States Armed Forces personnel have deployed to Libreville, Gabon, to be in position to support the security of United States citizens, personnel, and diplomatic facilities in Kinshasa, Democratic Republic of the Congo,” the letter said. “This deployment of approximately 80 personnel is in response to the possibility that violent demonstrations may occur in the Democratic Republic of the Congo.”

The U.S. embassy in Kinshasa closed for more than a week in late November following what staff called a credible terror threat. It reopened, but all non-essential personnel and their families were ordered to leave on December 14. The U.S. Department of State “strongly urged” all American citizens to leave at that time.

Trump said the U.S. military will remain in the region “until the security situation in the Democratic Republic of the Congo becomes such that their presence is no longer needed.”

Trump added that he was taking action “consistent with my responsibility to protect United States citizens both at home and abroad, and in furtherance of United States national security and foreign policy interests.”