Home>News>DRC election: CENI chief says foreign diplomats are threatening him
By AT editor - 7 January 2019 at 7:58 am 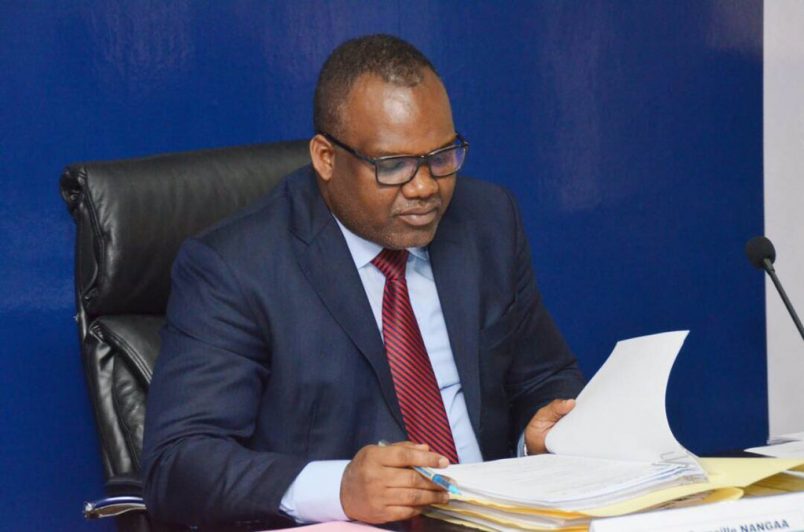 The top election official in Democratic Republic of Congo complained that foreign diplomats are interfering with the CENI electoral commission’s work, even as Sunday’s deadline passed with no results of the December 30 election made public.

Corneille Nangaa told local journalists that “diplomats are trying to threaten us” but did not use specific names or implicate countries. He said it was ironic that foreign representatives who insist the CENI must be independent are the same ones who are trying to tell him what to do.

Nangaa’s frustration comes as he announced only 53 percent of the tally count and reporting were completed, and as the politically fragile nation became increasingly anxious awaiting the results. CENI will report election results as soon as possible, he said, but Nangaa did not give a date or any updated timeline for confirming and swearing in a new president.

The electoral commission warned of delays earlier this week, but finds its legitimacy in question after many reports of irregularities and concerns over its own ties to the government of outgoing President Joseph Kabila and his coalition. They have backed Emmanuel Ramazani Shadary, who is believed to trail Martin Fayulu of the ECiDé party. Fayulu has the support of the Lamuka coalition and was the candidate chosen in Geneva in November by opposition parties, with the exception of Felix Tshisekedi of UDPS and Vital Kamerhe of UNC, who opted to run a separate campaign.

The Roman Catholic bishops of the National Episcopal Conference of Congo (CENCO), influential for more than two years in navigating the country’s political impasse to press for the delayed election, said Thursday that they identified a clear winner. They did not publicly release the name, but urged CENI to do so.