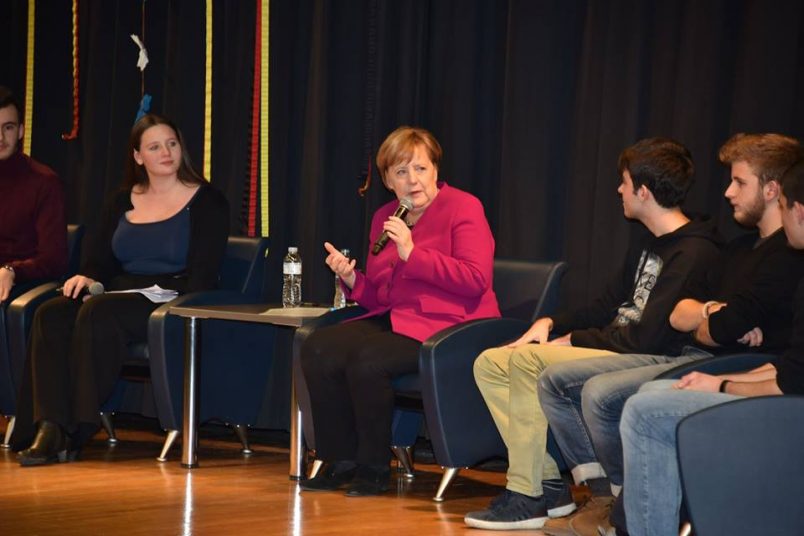 German Chancellor Angela Merkel, speaking in Greece, conceded that a migration deal struck between Turkey and the European Union in 2016 isn’t working as planned but Europe will continue to support its implementation.

That deal affecting Middle Eastern and North African migrants immediately ended crossings from Turkey into Greece, with a €6 billion package for Turkey that required Ankara seal off its routes to the EU at the height of the Syrian crisis. It also promised benefits to Turkey, notably on its EU accession hopes, but the deal soured as tensions rose within the EU over migration and as President Recep Tayyip Erdoğan moved Turkey in a politically authoritarian direction. 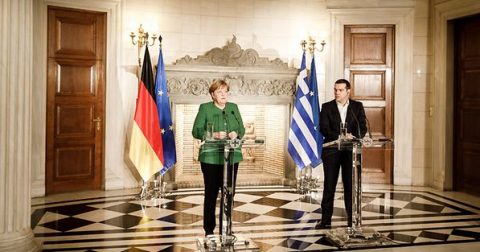 Yet many migrants remain stranded in Greece, while others are trapped and held in Turkey. Similar models extended across North Africa as migration routes shifted west into the horrific conditions in Libya, and then Tunisia and Morocco, with European nations promising assistance so long as migrants and refugees are kept in the transit nations.

Merkel’s remarks followed discussions on migration in official meetings with Prime Minister Alexis Tsipras as well as a visit to the German School in Athens. She noted the frustrations of Greece and other southern European nations that have borne the brunt of migration on the Mediterranean Sea routes.

“At the European level, with the EU-Turkey Agreement, we have tried to find a solution that is a European solution and does not leave a country alone with the tasks,” Merkel said. “The situation on the islands is still very, very challenging. Therefore, we will continue to be supportive of implementing this EU-Turkey Agreement. Like Greece, we see the need for a common European asylum policy.”