Home>News>Libya: Concern over humanitarian crisis as Derna fight continues
By AT editor - 12 January 2019 at 5:36 am 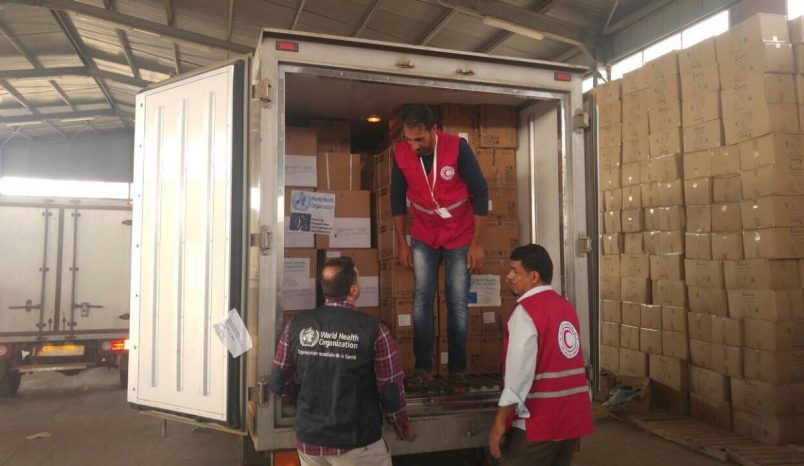 Conflict in the eastern Libyan city of Derna is at the forefront again, as the humanitarian coordinator for the United Nations appealed Friday for humanitarian aid access in its hard-hit old city center.

“I am deeply concerned by the escalation of hostilities in the eastern city of Derna,” said Maria Ribeiro in a UNOCHA statement. “Recent intense fighting has reportedly resulted in substantial civilian casualties in Derna and the deterioration of infrastructure and services, and the lack of access of the civilian population to basic needs such as food, water and urgent lifesaving medical care for the wounded, remain a very serious concern.”

The one-time Islamic State stronghold, a city of about 120,000 people, has been under siege since 2017 as General Khalifa Haftar’s Libyan National Army (LNA) and aligned groups fight to complete Haftar’s control of the eastern part of the fractured nation. Fayez Al-Sarraj, head of the Presidency Council for Libya’s internationally recognized Government of National Accord (GNA), leads the country from Tripoli.

Haftar claimed control over Derna last June, but the battles have continued. In addition to recent casualties and the discovery of mass graves, residents and humanitarian aid workers have long complained that Haftar-aligned militia groups are blocking all relief from the old-city center. Houses have been seized for use by the militia groups, while a hospital was shut down in late December and its equipment taken to serve their fighters, according to local reports.

Elections that earlier this year were set for December 10 have been postponed until 2019 because of continued instability in Libya, which has seen a spate of terror attacks in recent weeks.