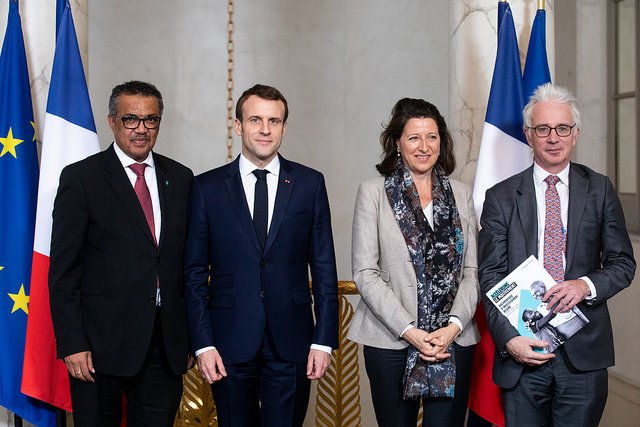 While the threat of Ebola virus spread in Democratic Republic of Congo remains under close monitoring, the wider fight against HIV infection, tuberculosis and malaria continues across sub-Saharan Africa.

The latter remains a special concern, according to the Global Fund. “After years of steady declines, malaria cases are on the rise. Mosquitoes in Africa are developing resistance to the most common insecticides used to treat mosquito nets,” the Geneva-based international financing group said. Meanwhile, HIV infection among women and girls in South Africa continues at an alarming rate of 200 people a day.

These are just two of the challenges facing the Global Fund, which recently announced a campaign to raised USD$14 billion to fully fund its initiatives.

“We now face a decisive moment. Do we step up the fight, or do we allow ourselves to slip back?” said Peter Sands, executive director of the Global Fund. “New threats mean there is no middle ground. We need to step up the fight to protect and build on the gains we have made, or we will see those achievements eroded, infections and deaths resurge, and the prospect of ending the epidemics disappear.”

The Global Fund believes it can save 16 million lives, and cut the mortality rate for HIV, TB and malaria in half by 2023. That rate has already been cut by a third since the fund began in 2002.

France will host a donor conference to help replenish the fund in October.