Home>News>In Poland and beyond, Gdansk mayor mourned following knife attack
By AT editor - 15 January 2019 at 5:34 am 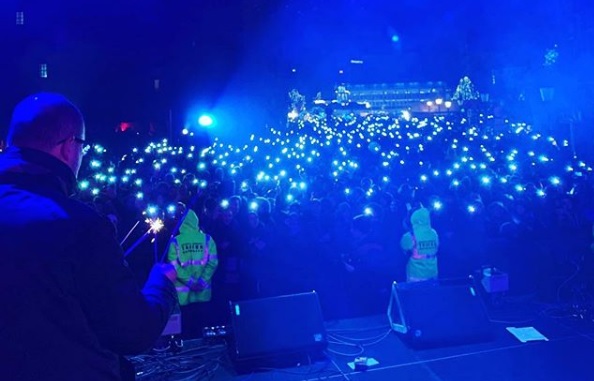 The global community on Monday mourned the loss of Pawel Adamowicz, a mayor in Poland and a pro-immigration champion whose city of Gdansk welcomed people from Rwanda, Syria and beyond.

Adamowicz died from injuries sustained during a stabbing attack as the 51-year-old politician made a public appearance at one of Poland’s premier medical charity events. He was seen looking out at the crowd, above, in his last social media post just before he was charged on stage. 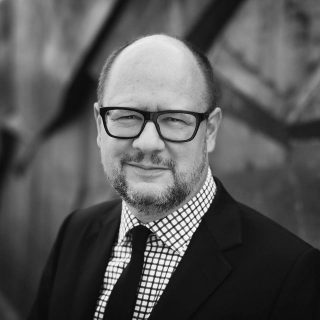 A suspect is in custody. Polish authorities say the attack did not appear to be politically motivated and was inspired by revenge because of the suspect’s previous incarceration for other crimes.

“A man of Solidarity and freedom, a European, my good friend, has been murdered,” said European Council President Donald Tusk, a native of Gdansk. “May he rest in peace.”

Adamowicz was honored by thousands of Poles pouring into the streets of Gdansk and other cities for public vigils, but also by those who respected him in far-off places including Nigeria and Uganda.

The progressive mayor of the city, home to nearly a half-million people, stood against a rising tide in many European nations – including his own – when it comes to accepting migrants and refugees.

In May 2015, he launched what became known as the “Gdansk Model” to attract immigrants and provide the community with comprehensive integration plans to support their success. There were about 25,000 migrants and refugees in the city in 2018.

“For me, it is all about the moral arguments,” Adamowicz said in an interview with UNHCR, the United Nations refugee agency. “I felt it was up to us to take a lead.”

The UN agency issued a statement expressing their shock and sadness at the news of his death.

“Mayor Adamowicz was a deeply courageous, moral leader who showed the way in helping refugees and migrants to integrate,” said Montserrat Feixas Vihe, the UNHCR representative for Central Europe. “He received hate mail for his pro-refugee stance but he did not weaken in his belief that integration – which brings with it new talents, new skills, new colors, new languages, and a new mentality – was a winning proposition for everyone in his city.”

Adamowicz is survived by his wife, Magdalena, and two children.