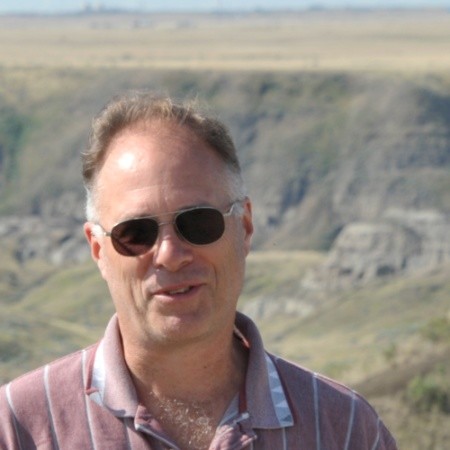 A Canadian man abducted in Burkina Faso earlier this week and later found dead has been identified as Kirk Woodman, a vice president of exploration for a mining company based in Nova Scotia.

A government official in the Sahel nation confirmed the name following Tuesday’s incident at a Progress Minerals Inc. location in Tiabongou, in the far eastern part of the country near the border with Niger. Woodman was taken in a raid on the site, and was confirmed dead by Canadian officials on Thursday.

“Canada condemns those responsible for this terrible crime. We are working with the government of Burkina Faso and other international partners to pursue those responsible and bring them to justice. The government’s priority is the safety and security of Canadians,” said Chrystia Freeland, the nation’s foreign minister.

Woodman had been working on the geological models at the company’s gold mines in Burkina Faso, right, and Côte d’Ivoire, and had worked in the industry for 30 years. That also includes work in Mali. The Progress operations in West Africa are part of a partnership with Australia’s Predictive Discovery Ltd.

Adam Spencer, the CEO of the Canadian mining concern, also confirmed Woodman worked for the company based in Halifax, according to Canadian media reports. His family has been notified and is working with authorities.

Woodman was the second Canadian to go missing in Burkina Faso in recent weeks. The governments of Canada and Italy are working with Burkinabe authorities to find Edith Blais, of Quebec, and Luca Tacchetto, an Italian architect Blais met in Canada two years ago. The two never arrived in Togo to work on a reforestation project as expected, and have not been heard from since December 15.

Because of the ongoing terror threat, parts of Burkina Faso remain under a state of emergency declared by President Roch Marc Kaboré in late December.