Home>News>UN expert welcomes Angola's decision on same-sex relations
By AT editor - 25 January 2019 at 10:23 am 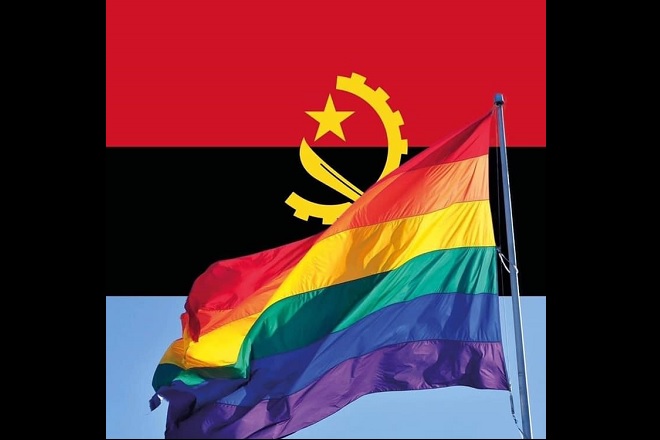 A United Nations human rights expert has welcomed Angola’s leadership in decriminalizing same-sex relations, and urged other countries to follow the example in establishing human rights.

“All other countries that still criminalize homosexuality and other forms of sexual orientation and gender identity, without exception, must observe these processes of decriminalization as motivation to examine their own legal frameworks,” said Victor Madrigal-Borloz, an independent expert from Costa Rica serving with the UN human rights agency OHCHR.

Madrigal-Borloz added that it was a human rights imperative to end the criminalization of homosexuality and other forms of sexual orientation and gender identity.

That remains the case in many African nations including Nigeria, where a police captain this week urged homosexuals to flee the country while they still can. A 2014 law criminalized same-sex marriage with penalties of up to 14 years in prison, the same year Uganda passed its anti-homosexuality law.

Mauritania threatens a death penalty under Islamic law, which is also the case in parts of Nigeria. All told, about 30 African nations ban same-sex relations while others tolerate severe discriminations.

Angola’s new code eliminates the “vices against nature” provision used in the past, but Madrigal-Borloz said it was a first step toward ensuring full equality for gay, lesbian, trans and bisexual people.

He also praised the work of advocates who pressed for change.

“Every time I observe a process that decriminalizes forms of sexual orientation and gender identity, I immediately see the everyday work of human rights defenders, victims, advocates and activists,” he said. “They are the ones providing their stories, compiling the evidence and carrying out the work of advocacy and persuasion.”