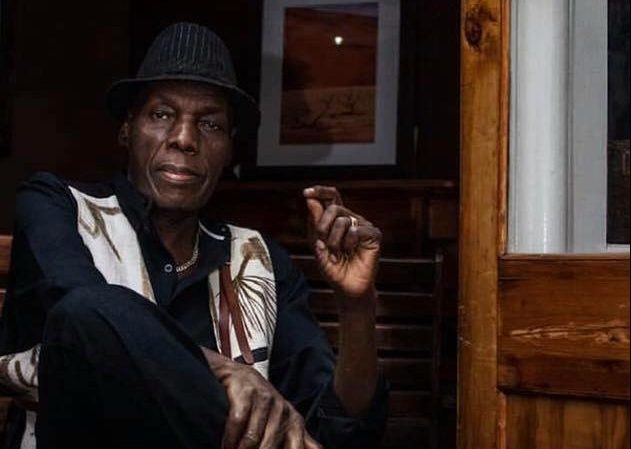 Burial services were held Sunday in Zimbabwe for musician Oliver “Tuku” Mtukudzi, whose legendary music was beloved across the world.

The 66-year-old Mtukudzi, considered a cultural icon in Zimbabwe for his Afro-jazz style as well as his philanthropy and political activism, was laid to rest in his hometown of Madziwa. The burial followed services and celebrations to honor Mtukudzi on Saturday in Harare.

The musician died on Wednesday, although no cause of death has been released. “While a public man, he was also a father, brother, grandfather, uncle, and above all a husband to his loving wife Daisy,” the family said in a statement.

Mtukudzi’s music often reflected the struggles of the Zimbabwean people, and his death comes at another difficult moment in the country’s history. President Emmerson Mnangagwa was quick to visit the family and declare Mtukudzi a comrade and national hero, noting that the music brought comfort to Zimbabwe.

A statement read during the services for Mtukudzi called on all Zimbabweans to follow his example.

“We have one country, one nation, one Zimbabwe. The lyrics of his songs like ‘Hatidi Hondo, Hondo Hatidi’ must be a constant reminder for us to live in peace, love and unity,” said Mnangagwa in his statement. “I therefore challenge us all to always seek to protect our country, Zimbabwe, to fly our national flag high in all we do, love our country and be patriotic towards it.”

Nelson Chamisa, leader of the Movement for Democratic Change opposition party, called Mtukudzi “a father and counselor” to himself and the nation’s ambassador to generations. He thanked the many artists who participated in the musical sendoff and the community who welcomed thousands.

“Tuku’s music reminds us to be the best we can be for each other because that’s what makes the world a better place,” Chamisa said. “May his soul rest in peace.”