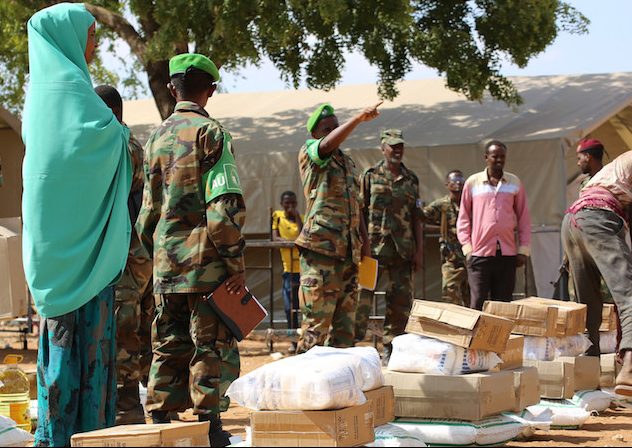 More than 60 million people were affected by extreme weather and natural hazards last year, including floods in Nigeria and drought in Kenya, according to an analysis of 281 events.

Flooding continues to impact the most people – more than half the total, although earthquake and tsunami accounted for the most fatalities in the report issued by the United Nations Office for Disaster Risk Reduction.

“No part of the globe was spared from the impact of extreme weather events last year. Examined floods, droughts, storms and wildfires affected 57.3 million people, underlining once more that if we want to reduce disaster losses, then we must improve how we manage disaster risk,” said Mami Mizutori of Japan, who serves as a special representative for the UN disaster office.

While the 2018 death toll of 10,373 showed a decline, the agency said it was important to remember those numbers also spike when massive incidents like the 2004 Indian Ocean tsunami occur. A record number of fatalities in 2018 were because of wildfire, for example, demonstrating that some threats were on the rise.

Drought affected 9.3 million people, with 3 million in Kenya and others spread across Afghanistan and Central America, but the authors warned that inconsistent and incomplete reporting of heat and drought worldwide make it hard to understand the scope of the problem. That matters because of climate change.

“Time is running out for limiting global warming to 1.5˚C or 2˚C,” Mizutori said. “We have to be equally active about climate change adaptation which means reducing disaster risk in our cities, avoiding the creation of new risk by better land use, stronger planning regulations and building codes, safeguarding protective eco-systems, reducing poverty, and taking active measures to reduce exposure to rising sea levels.”