Home>Finance & Economics>U.S. files criminal charges against Huawei CFO Meng
By AT editor - 29 January 2019 at 3:13 am 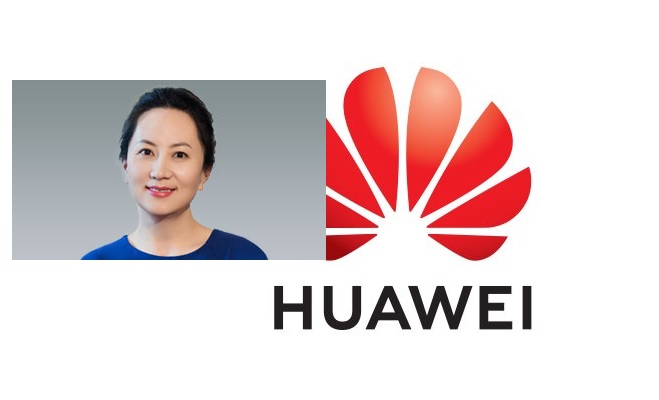 The United States on Monday announced criminal charges are filed against Chinese telecom giant Huawei, including relevant subsidiaries and executives, because of alleged violations of U.S. sanctions against Iran and related financial crimes.

The Department of Justice filing targets Huawei CFO Meng Wanzhou among them: She is charged with bank fraud, wire fraud and conspiracies to commit bank and wire fraud. Meng was detained in Canada in December at the request of the U.S., touching off a diplomatic firestorm with Huawei at the center and wider international pressure on Huawei’s business interests among Western allies.

“For years, Chinese firms have broken our export laws and undermined sanctions, often using U.S. financial systems to facilitate their illegal activities,” said Wilbur Ross, secretary at the U.S. Department of Commerce. “This will end. The Trump Administration continues to be tougher on those who violate our export control laws than any administration in history.”

That “toughness,” though, remains under scrutiny as some question whether Huawei is being targeted because of its competitive advantages in the marketplace, especially as countries transform their 5G networks.

The U.S. has, for the better part of a decade, said Huawei’s ties to Chinese government and military are a security concern, with officials warning of espionage and intellectual property theft.  Those fears spill onto the African continent, where Huawei has been building its brand since 1998.

A Chinese official, speaking Monday in Beijing ahead of the U.S. announcement, said again that the U.S. has not proved its allegations. “We urge the U.S. to stop its unjustifiable bashing on Chinese enterprises, including Huawei,” said foreign ministry spokesman Geng Shuang.

“The Meng Wanzhou case is definitely not a pure judicial case,” he said. “There are strong political motives and maneuverings behind it. The Chinese people and the international community know that very well.”