Home>Finance & Economics>Cobrapost investigation accuses India's DHFL of hiding assets offshore
By AT editor - 30 January 2019 at 4:20 am 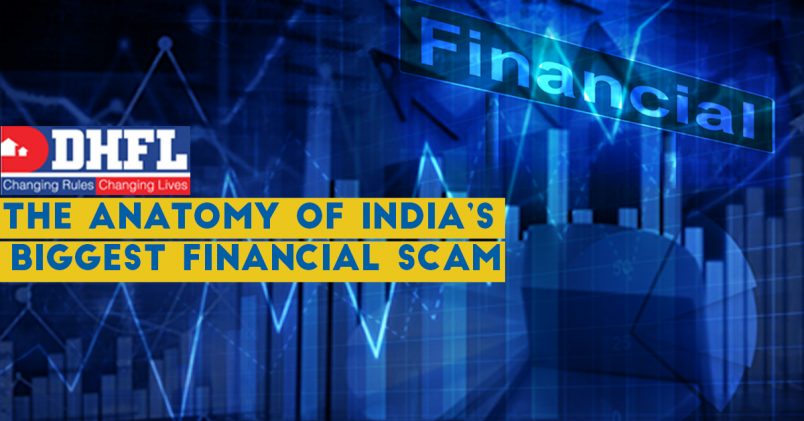 Investigative reporters in India say they’ve uncovered what appears to be the biggest banking scam in the nation’s history, with a housing finance firm at the center and the money stashed in offshore assets in Mauritius, Dubai and other destination countries.

Cobrapost, a nonprofit journalism outlet, presented its case against members of the Wadhawan family and the Dewan Housing Finance Corporation Limited (DHFL) the family controls, during a press conference Tuesday in New Delhi. DHFL is the second-largest private housing finance company in India.

The reporters said they used public records to trace USD$4.3 billion (Rs 31,000 crore) they say was, among other things, “hidden in plain sight” as questionable loans granted from DHFL to shell companies held by Kapil Wadhawan, Aruna Wadhawan and Dheeraj Wadhawan, or their associates.

“By lending to shell/pass-through companies without due diligence, DHFL has ensured that the recovery of such dubious loans is impossible,” said Cobrapost editor Aniruddha Bahal, pointing to significant exposures for public banks including the State Bank of Indiana.

There were 45 such companies identified, Bahal said, but 34 of them were so questionable they reported no income at all and raise concerns about the auditing and other oversight.

“All these violations have taken place right under the nose of the Reserve Bank of India (RBI), the (Securities and Exchange Board of India) SEBI and the Union Ministry of Finance, not to mention monitoring mechanisms of the banks, the auditing agencies, the Income Tax Department, the rating agency and so on,” said Cobrapost’s Bahal.

“Not only does the scam point fingers squarely at the inefficient corporate governance of non-banking financial companies as a whole but it also questions the dubious role public bodies have played in effecting the scam.”

Complete details of the Cobrapost investigation are available at this link.