Home>News>Banda, Chilima: Malawi opposition plans path forward on May elections
By AT editor - 31 January 2019 at 11:58 pm 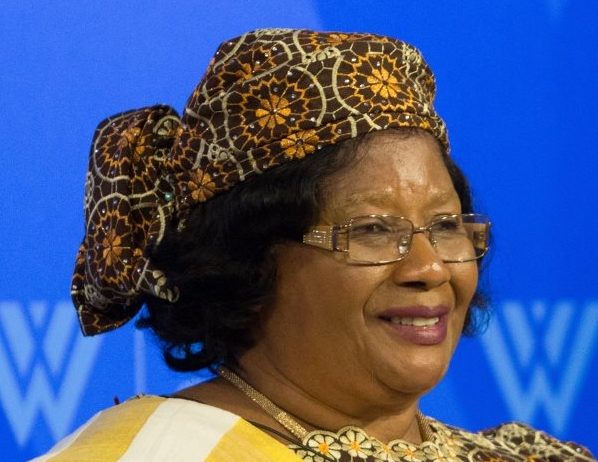 Former president of Malawi Joyce Banda is hosting talks this weekend that are expected to forge a political coalition to support a viable opposition candidate in the country’s May 2019 elections.

Whether or not it will be her remains to be seen.

Banda left Malawi in 2014 after incumbent President Peter Mutharika of the Democratic Progressive Party (DPP) replaced her, but returned last year and is leading the People’s Party with plans for the presidency again.

Yet there are currently 20 presidential hopefuls, and the opposition leaders are negotiating a path forward that will give them the best shot at winning. The Nyasa Times reports nine political parties, including the new United Transformation Movement (UTM) party and the Alliance for Democracy, are participating in the talks.

The UTM’s Saulos Chilima, right, currently Malawi’s vice president, plans his own campaign and said on Wednesday that he’ll announce his running mate in just a few days. Chilima’s campaign has been accused of plotting “regime change” backed by the United States because if his affiliation with Jeffrey Smith, the executive director of Vanguard Africa. Smith and the organization, focused on developing transparent and democratic African governments, has been targeted with similar unsubstantiated claims in the past.

Yet they’ll all have to come to a decision soon because Malawi’s electoral commission requires candidates and their running mates to file their paperwork next week.

Banda returned to Malawi last April and immediately said she intended to challenge Mutharika after four years in exile, depending on the political climate. She remained eligible to do so despite concerns over the “Cashgate” corruption scandal that marred her previous tenure.