Home>African Future>Political 'odd couple' in U.S. join forces on illegal wildlife trade
By AT editor - 3 February 2019 at 7:25 am 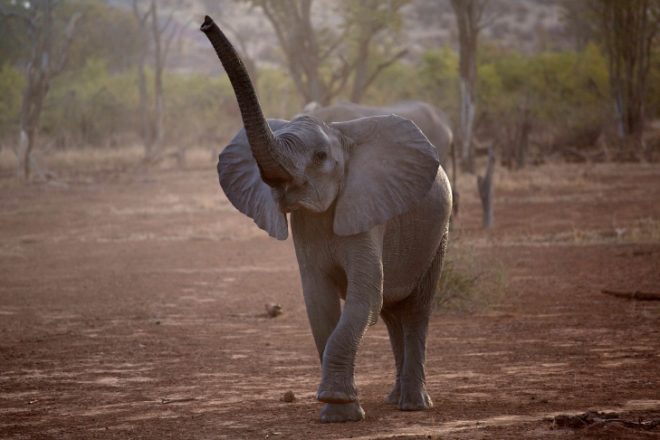 An op-ed on maintaining protections against the illegal wildlife trade is getting lots of attention in the United States. It’s not just because of its stance against rollbacks from the President Donald Trump administration or the commitment to work with groups like the Elephant Project – but rather, because of the unlikely alliance of the co-authors who wrote it for the Washington Post.

One of them is Democrat Hillary Clinton, a former U.S. secretary of state who lost the divisive 2016 election to Trump. The other is conservative Republican John Kasich, former governor of the U.S. state of Ohio and a Trump critic despite sharing his political party affiliation. The op-ed piece decries Trump funding cuts for conservation, and his administration’s threat to key legislation on wildlife priorities.

“One of us (Clinton) worked with President Barack Obama to draw attention to African elephant poaching in the 2000s — when close to two-thirds of all remaining forest elephants were wiped out to meet the global demand for ivory — and embraced a strategy in 2013 through the Clinton Global Initiative to stop the killing and trafficking of elephants,” they wrote.

“The other (Kasich) supported legislation as a nine-term member of Congress to address the crisis and engaged President George W. Bush on the potential for losing the world’s elephants entirely without an international ban on the importation of ivory.”

They’re joining forces now, they said, because “the world is less safe when criminals profit from stealing and poaching its wildlife and natural resources, and when shortages of fresh water, food and other natural resources lead to instability and conflict.”

You can learn more about the Elephant Project here.