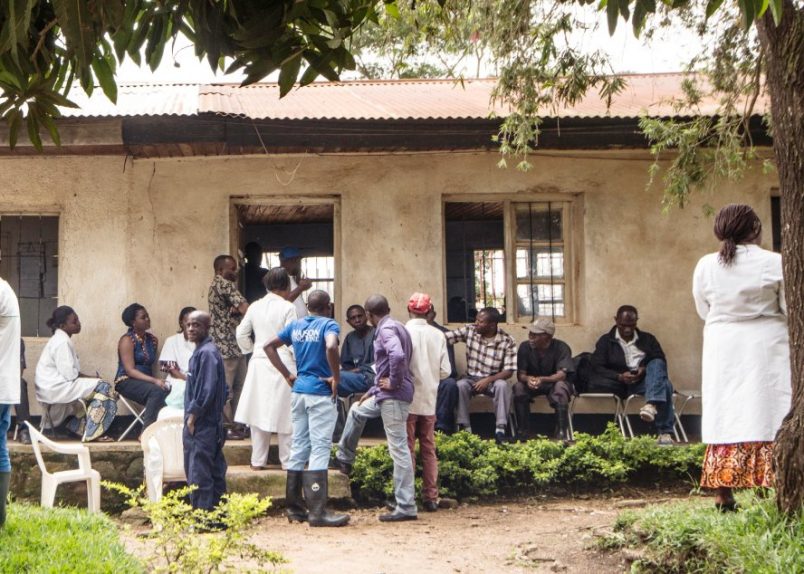 The Ebola outbreak in Democratic Republic of Congo has reached a new milestone, with the number of cases reported Friday by the country’s Ministry of Health rising to 800.

The new total includes 739 confirmed cases and 61 probable. Another 178 suspected cases are under investigation in what is now the second-largest Ebola outbreak in global history, after the 2014 West African outbreak. The death toll has surpassed 500, and now stands at 502.

There are confirmed cases in 18 communities in the eastern provinces of North Kivu and Ituri, near the borders with South Sudan and Uganda. They include what are now 187 confirmed cases, 106 of them fatal, in Katwa, with 11 more under investigation. Katwa remains a hotspot with the most fatalities behind Beni, which has stabilized at 138 confirmed deaths and nine more suspected.

Katwa and Butembo reported 71 percent of cases in the last three weeks, according to the World Health Organization, with smaller clusters continuing to occur across a geographically dispersed area.

Newer cases in Kyondo have pushed east into the Virunga National Park, where nine fatilities are confirmed, while cases in Kayina showed a pattern of Ebola infections mapping toward the south.

The city of Goma near the Rwandan border remains under surveillance with eight suspected cases but none confirmed. Health officials ramped up preparation efforts ahead of any Ebola cases in Goma because it is a travel and trade hub that opens the door to a more worrisome regional and international spread. Rwanda is next to begin vaccination of its health workers, following South Sudan and Uganda.

There are now 67 health workers who have contracted the virus, including new cases in Katwa, according to Thursday’s update from WHO. At least 22 health workers have died.