Home>Finance & Economics>Africans continue to lead the way on mobile money
By AT editor - 12 February 2019 at 6:26 am 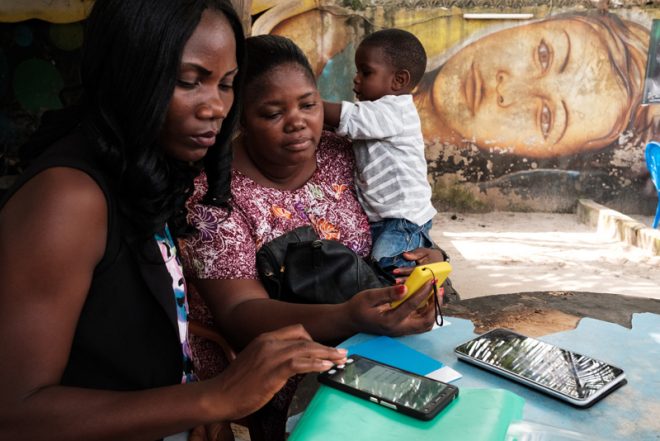 Africa is leading the way with mobile money accounts, and its sub-Saharan countries are the only region in the world where more than 10 percent of adults have such access. In some places, including Tanzania and Côte d’Ivoire, that’s more people than have a traditional bank account.

That’s according to the new G4S World Cash Report, presented Tuesday during the Africa and Middle East Cash Cycle Seminar (ICCOS), being held in Accra, Ghana.

“Going forward it is expected that the mobile phone will continue to play an important role in the future of payments in Africa,” said Paul van der Knaap, Global Director of Strategy and Business Development for G4S Cash Solutions. “It has the potential to bring the worlds of cash and electronic payments together, and through a variety of new creative payment solutions could prove to be instrumental in creating a more inclusive financial system.”

Africa’s adoption of mobile money vastly exceeds the two percent rate across the rest of the world, at the same time that millions of Africans struggle to achieve inclusion and rely on cash payments. Cash is expected to remain a primary transactional method for the foreseeable future, with its use – as measured by ATM withdrawals – growing in all of the African countries studied except for Mozambique.

“Although the African continent is still largely cash dependent, many African countries have seen significant improvements in terms of payment infrastructure over the last decades,” said Van der Knaap.

“Governments, regulators, financial institutions and fintechs in Africa have a great opportunity to look at both the successes and challenges faced in other parts of the world, learn from them and leapfrog the legacy issues to develop innovative, modern and efficient payment systems that work for everyone.”