Home>News>Senegal's electoral violence sparks UNOWAS appeal for calm
By AT editor - 14 February 2019 at 4:56 am 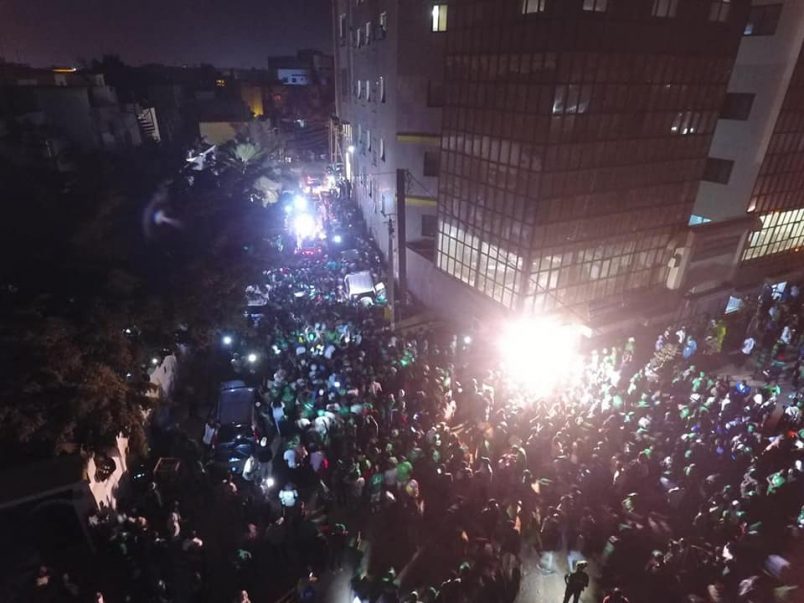 Mohamed ibn Chambas, the United Nations special representative for West Africa and the Sahel (UNOWAS), has called for peace on all sides in Senegal ahead of the country’s February 24 elections.

That peace was disrupted by the deaths of two people earlier this week in Tambacounda, in eastern Senegal, during episodes of political violence that left others injured as well. The fatal clashes broke out between supporters of President Macky Sall and the Benno Bokk Yaakar (BBY), and those of opposition presidential candidate Issa Sall and the Unity and Assembly Party (PUR).

Both men have condemned the violence in Senegal, as did the Dakar-based Chambas, who just completed his pre-election tour of the country on Sunday.

“One dead is far too many,” Chambas said. “Every citizen must be involved and responsible about protecting peace and tolerance of the Senegalese people.”

The UNOWAS chief has visited the headquarters of all five presidential candidates. Apart from both Salls, they include Ousmane Sonko of the Pastef party, which also has complained of attacks on its headquarters and vehicles in recent weeks.

“The 2019 elections are a major step in consolidating the democracy that has always been achieved in peace and tolerance,” Chambas said. “I encourage all Senegalese to continue to be the promoters of this spirit of peace and tolerance to make Senegal win.”