Home>Health>Researchers find ties between Africa's khat use and liver disease
By AT editor - 18 February 2019 at 11:27 pm 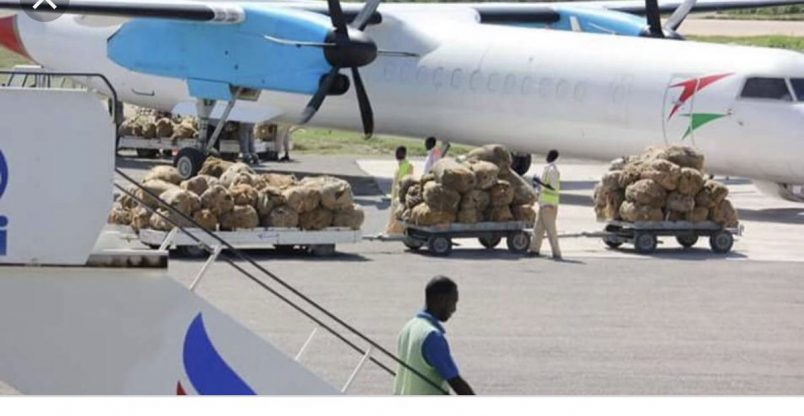 A team of medical researchers are calling attention to the links between liver disease in sub-Saharan Africa and the role of chewing khat, the plant commonly known as miraa in East African nations.

In a letter to The Lancet medical journal, the researchers from Norway, the UK and Ethiopia praise the attention given to liver disease across sub-Saharan Africa in recently published work from a separate scientific team. Yet they cite several omitted studies – including their own in Ethiopia – that suggest a strong causal relationship between khat use and liver damage, particularly among men.

“Since khat is a major contributor to the development of chronic liver disease in this region, not recognizing this association means that its importance for public health will continue to be ignored,” said Dr. Stian Magnus Staurung Orlien of the Oslo University Hospital in Norway. The letter is co-signed by Ethiopian Dr. Nega Belay Berhe of Addis Ababa University and two other colleagues. 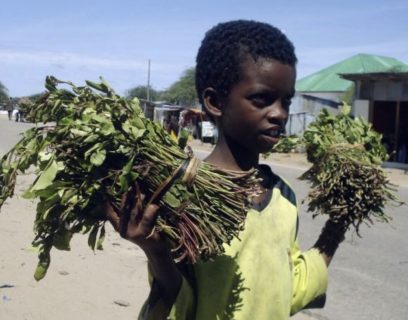 “Further, given its legal status, social acceptability, and its widespread use, it will be extremely difficult to radically reduce the burden of liver disease in this part of the world if preventive measures for dealing with khat chewing are not implemented,” the research team said.

One concern raised in their response is the view that khat may be categorized as a “traditional medicine” when that is disputed: The Lancet response authors argue it is a widely used recreational drug. Indeed, a report Monday on khat taxation and the diplomatic dispute between Kenya and Somalia says there are normally 20 flights a day loaded with Kenyan khat exports, but that’s dramatically reduced right now as Somali users are turning to Ethiopian suppliers.

The shortage is welcomed by QAADIID and other anti-khat campaigners in Somalia who advocate a ban, but the Business Daily Africa report makes clear that to the Kenyan growers, their trade union and other economic stakeholders, khat is a business and not their traditional-medicine practice.

“Tackling this problem will be complex and will require a multidisciplinary approach with considerable input from health and addiction services and from political and religious leaders, both in local communities, as well as at the governmental level,” the Lancet letter said. “A first but essential step is to recognize the existence of khat-related liver disease and to place it firmly on the agenda at future stakeholder meetings.”

The 2018 study from Orlien, Berhe and their colleagues on khat use and liver disease in Ethiopia is available here.