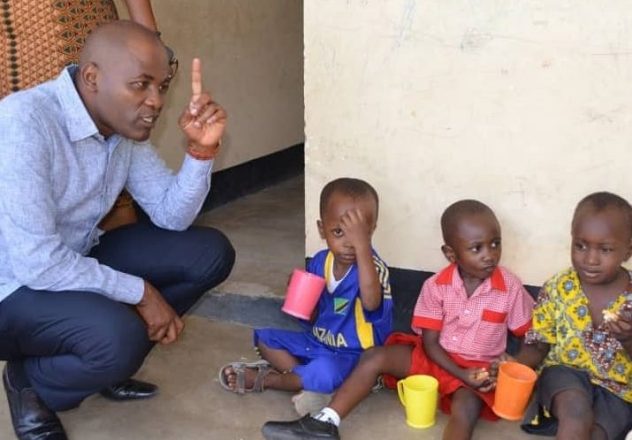 Authorities say there’s a condom shortage in parts of Tanzania, and that’s leading to concern over the spread of sexually transmitted diseases including HIV/AIDS.

Dr. Faustine Ndugulile, the country’s deputy minister of public health, confirmed the shortage on Tuesday during a visit to Tanzania’s national orphanage in Kurasini, where about 75 children live on the southeastern edge of Dar es Salaam.

Ndugulile told The Citizen that the shortage affects Njombe and Shinyanga, among other regions, because of changes to the way Tanzania is supplying condoms to its citizens. On the positive side, he said the shortage also means Tanzanians are “educated enough to choose the protection” and choosing to do so. Experts attribute 75 percent of the reduction in HIV spread to the use of condoms.

About 1.4 million people in Tanzania are living with HIV, accounting for 4.7 percent of the adult population, according to the World Health Organization (WHO). Tanzania has cut its new infection rate by more than half since the early 2000s, but it remains among sub-Saharan Africa’s most challenged states – and condom use and availability remain a key concern. Less than half of all adults reported using condoms during their last high-risk encounter, according to Global AIDS Monitoring numbers from 2017.

A May 2018 meeting of key stakeholders, convened by Tanzania’s Commission for AIDS (PMOTACAIDS) and attended by UNAIDS, the Bill and Melinda Gates Foundation and others, warned of a looming shortage as Tanzania shifted toward dispensing condoms through its public-sector health systems.

A group of 70 condom manufacturers, international donors, and NGOs have committed to increase the number of condoms in low- and middle-income countries to 20 billion by 2020, the meeting report said. Tanzania is not included in the start-up countries, which are South Africa, Zambia, Namibia, Zimbabwe, Kenya and Botswana.