Home>News>Uganda's ruling party backs Museveni for another term
By AT editor - 20 February 2019 at 5:49 am 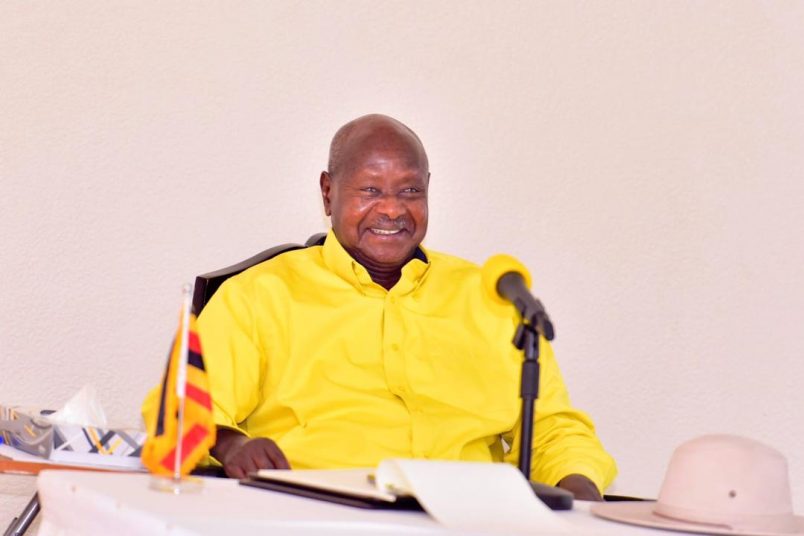 President Yoweri Museveni of Uganda has received backing from his ruling National Resistance Movement Party to seek another presidential term when the country holds general elections in 2021.

Reports of the decision followed the conclusion of NRM’s Central Executive Committee (CEC) retreat at the Chobe Safari Lodge in northwest Uganda. Museveni himself said little about the five-day retreat, other than to praise the “fruitful discussions” and promise that NRM members would be informed by party leaders on the outcome of various resolutions.

Museveni will turn 75 later this year and has been in power since 1986. The announcement is likely to spark controversy because of the deep divisions in Uganda over a 2017 change to the country’s constitutional age limit for candidates. The measure, widely viewed as facilitating a Museveni move to stay in power, was opposed by some 75 percent of Ugandans according to one Afrobarometer poll.

The dispute led to a political crisis in Uganda that saw security forces in the streets and chaos in the parliament building. Protests led to violent exchanges in Kampala, and pressure on civil society groups and opposition politicians. Among the latter was the newly elected MP Bobi Wine, a popular musician who was outspoken in his opposition to removing the age limit and said he refused a bribe to ensure the aging Museveni could run again.

Wine’s woes continue following a violent incident in 2018 that led to his arrest, and continued interference with his concerts and public appearances.