Home>News>Nigerian nun warns that church sex abuse is Africa's problem too
By AT editor - 24 February 2019 at 12:05 am 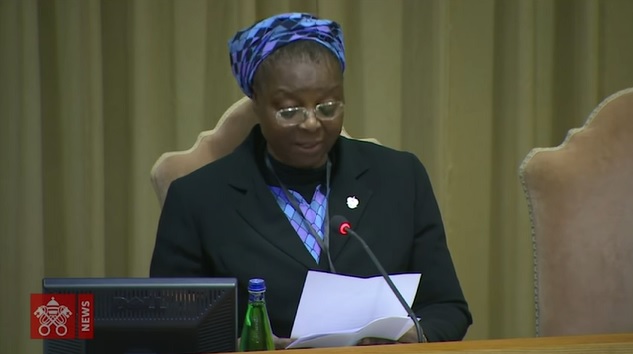 A Nigerian nun speaking at a Vatican conference on sexual abuse in the Roman Catholic Church had strong words for leaders who have failed to protect their congregations – and a message for Africans who think the abuse is a European and North American problem. 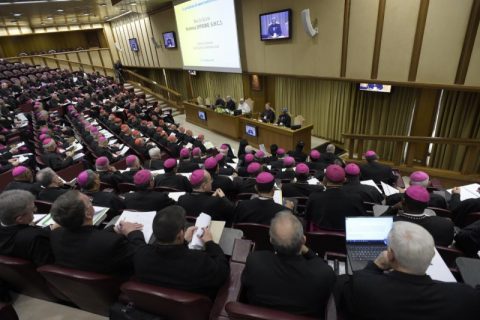 Sister Veronica Openibo, leader of the Society of the Holy Child Jesus community and an executive board member of the women’s International Union of Superiors General, was one of 10 women religious participating in the summit.

The meeting marked the first such time that women were included, she said, thanking Pope Francis for the opportunity.

“Women, I must say, have acquired a lot of useful experience to offer us in this field and we’ve already done much to support victims – there are women who are also offenders – and also to work creatively on their own use of power and authority,” Openibo said.

She criticized the hypocrisy of a church that failed to protect its victims while covering up the abuse, and raised a list of the Church’s failures on power, money, gender discrimination and the role of women. Yet Openibo was quick to note that these failures extend to the Global South, where they are often dismissed as happening elsewhere.

“I worked throughout Nigeria in the area of sexuality education for nine years and heard the stories and counseled many people,” she said. Her examples dated to the early 1990s, when she was warned of sexual abuse in the convents by a Nigerian priest and was asked to address the problem.

“A dying old man revealed to me he was acting strangely because of the sexual abuse he experienced as a teenager from the priests in his school,” she said. Recently, she heard of similar cases still coming from the same school.

Openibo praised the pope, who was seated on the same panel, for making the journey from denial of sexual abuse accusations, to anger over the deception, to a humble acceptance that calls for breaking the culture of silence and secrecy.

A video of Openibo’s remarks is available here.