Home>Health>Mayotte is managing a Rift Valley Fever outbreak
By AT editor - 26 February 2019 at 5:47 pm 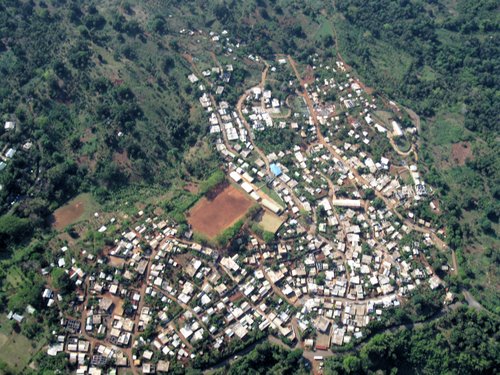 Authorities on the island of Mayotte are dealing with more than economic troubles and the ongoing earthquake swarm these days. There are now 63 confirmed cases of Rift Valley Fever (RFV) on the island, all but five of them since the beginning of the year.

The outbreak began in November in Mayotte, an overseas department of France in the Indian Ocean between Comoros, Madagascar and mainland Mozambique. The majority of the cases are on the western part of the island in the communities of Chiconi, Tsingoni, Ouangani and Sada.

An RVF diagnosis in humans usually occurs after contact with infected animals, and that’s true in the majority of Mayotte’s cases. Some also are tied to milk consumption, with the remainder occurring in people who did not report any exposure to animals, according to France’s public health service.

RVF is an insect-borne hemorrhagic fever that’s found in animals – and transmitted to people – across Africa and the Arabian Peninsula. It takes its name from the Rift Valley in Kenya where it was first identified and RVF is common. A study published in 2017 finds evidence that RVF first spread to Mayotte’s island through imported animals, most likely after the 2006-2007 epidemic on the African mainland.

While many people experience mild symptoms, an RVF infection can prove fatal. There’s also new research published in December that suggests pregnant women may transmit the disease to the developing fetus, which is a common occurrence in livestock infections. The study, led by the University of Pittsburgh in the United States, is the first to show that RVFV can directly infect human placental tissue.