Home>News>Kamkwamba in Malawi for 'Boy Who Harnessed the Wind' screening
By AT editor - 3 March 2019 at 5:31 am 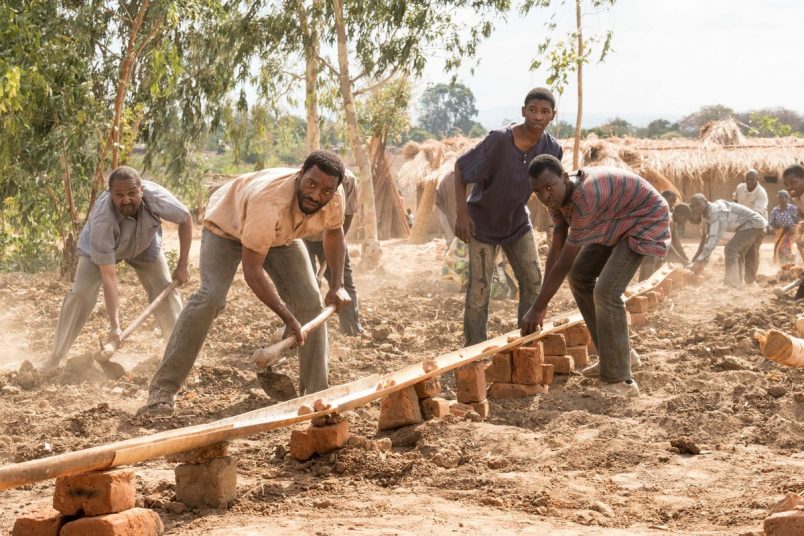 William Kamkwamba of Malawi has special plans for Sunday: He’ll be on hand for the public premiere of “The Boy Who Harnessed the Wind,” the movie about his own life, at a special screening hosted by the United States Embassy in Lilongwe.

Kamkwamba, now 31 years old and an engineer, will answer questions about the movie and his life during the private screening at the Bingu Wa Mutharika Convention Center (BICC). So far, Malawians have said they want to know how to broaden his vision and entrepreneurial spirit to promote the country’s economic development. They’re also interested in how his story inspires Malawi’s youth.

U.S. Embassy personnel said they wanted to partner in promoting the movie because its positive themes of education and economic development are consistent with its mission there, and because of its ties to Americans. Kamkwamba, who as a boy learned to construct windmills to provide water and electricity to his village, went on to Dartmouth College and is the author of the 2010 book that inspired the film. He now lives in San Francisco in the U.S.

“Many people do not realize that the books that William found as a child and that inspired him to build his windmill had been supplied by the U.S. government to Wimbe school library,” the embassy told Nyasa Times. Kamkwamba himself has promoted education, with initiatives that have brought solar panels and laptop computers to students there.

Actor Chiwetel Ejiofor directs the film, for which he received the Alfred P. Sloan Feature Film Prize at the 2019 Sundance Film Festival last month. It was released by Netflix in the United States on Friday.