Home>Commentary>Mass illicit alcohol poisonings in India: are Ugandans also at risk?
By Monica Gitau - 4 March 2019 at 11:42 am 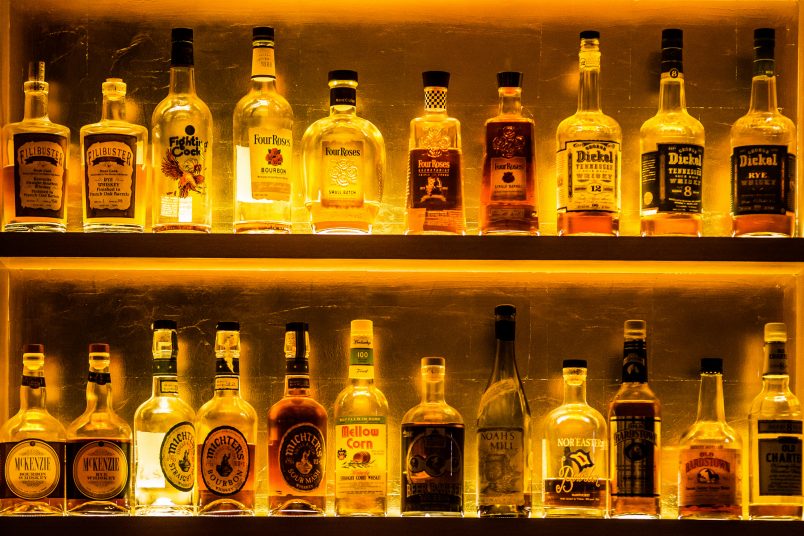 At least 150 people in the Indian tea-planting region of Assam have died following a mass poisoning linked to the consumption of illicit alcohol. The tragedy unfolded just two weeks after more than 100 people in Uttar Pradesh and Uttarakhand lost their lives in the same way, leading to renewed calls for state governments to crack down on the counterfeit liquor racket amid concerns excise personnel are complicit in its distribution.

Bootleg spirits, often contaminated with deadly methanol, are thought to be responsible for hundreds of deaths each year in India. Around 40 percent of alcohol consumed in the country is estimated to come from illicit sources, with demand higher in poorer communities where legitimate products are unaffordable. Although tough penalties – including capital sentences – have been introduced in some Indian states in response to the crisis, bootlegging has continued to thrive.

The latest mass poisoning incident has catalysed Assam’s government into mobilising a response – state officials have confirmed they’ve identified and raided a number of manufacturing units, destroying 15,000 litres of dodgy alcohol in the process.

Adulterated liquor is by no means a problem peculiar to India. Africa consumes around 40 percent of the world’s illicit alcohol, with up to half of all alcohol consumed on the continent thought to be illegal – a situation that is costing governments huge amounts of potential revenue and posing a serious risk to public health.

Recent reports by global market research company Euromonitor International and the International Alliance for Responsible Drinking (IARD) show consumption of illicit alcohol in Africa is on a grand scale: South Africa alone is estimated to have lost R6.4 billion in 2017 as a result of this unregulated trade. The promise of higher profits and the freedom from licensing restrictions makes the trade in unregulated booze a sure-fire proposition among rogue outlets prepared to accept significant risks in return for substantial rewards.

The production and consumption of illegal alcohol is driven largely by social and cultural imperatives. For instance, many small-scale producers in Africa are women who are the sole providers for their families, while shacks selling hooch – known as ‘Kill me Quick’ in Kenya or ‘bojalwa’ in Botswana – have become meeting places for locals who don’t have the wherewithal to frequent legal bars. Roughly 90% of respondents in one survey indicated that they bought illicit alcohol because it was significantly cheaper (as little as half the price of legitimate drinks). Up to 80% added that it was often easier to obtain than above-board liquor.

Uganda is facing a crisis as home-brewed hooch flourishes

Among the top producers of bootlegged drink is Uganda, where roughly 61 percent of alcohol is illicit, much of it packaged in individual sachets. Those sachets have been officially banned in the country because of their easy portability and contribution to what has turned into a full-blown youth drinking crisis. According to the World Health Organization (WHO), Ugandans consume almost 24 litres of alcohol per capita, much of it an unregulated, methanol-laced home-brew known as ‘waragi’. Some believe the economic and social costs of waragi outstrip even those of HIV and malaria.

Cutting down on sachet alcohol is one important step. Ensuring alcohol products can be monitored, authenticated and tracked throughout the supply chain is another. To this end, the Ugandan government is trying to implement a scheme, similar to one which has worked successfully in Kenya, to attach digital tax stamps to excisable goods, including alcohol. Kenya introduced its high-tech tax stamps initially to tackle tobacco counterfeiting, later extending the program to curb the trade and consumption of illicit alcohol. Kenya has since won praise from the WHO in recognition of the impact of this highly successful initiative.

The new stamps, due to be introduced by the Uganda Revenue Authority (URA) in March, will ensure goods can be tracked and traced along the distribution chain from manufacturer to consumer. However, beverage manufacturers are pushing back against the initiative and delaying its implementation, balking at the cost of installing the technology needed to comply with URA requirements despite the scheme’s benefits to producers and consumers alike.

A tough nut to crack – but governments need to act

In the meantime, illicit brews continue to saturate the Ugandan market and to flow across the country’s porous borders. Just last month, two police officers were arrested for trafficking illicit liquor from Uganda to Kenya. In response to a tip-off, the officers were intercepted driving a police vehicle carrying 600 sachets of spirits, with an estimated street value of Sh200,000. It’s the latest in a series of infractions by state officials. In March last year, 30 police officers were relocated from Busia to other regions amid claims they were aiding and abetting smuggling operations.

There’s little doubt the sale and distribution of illegal alcohol has become a problem with deeply worrying implications, especially in emerging economies. The sheer volume of bootlegged alcohol being produced and distributed – often with the collusion of state officials – is reason enough to spur government authorities into action. The recent tragedies in India should be a wakeup call to all nations struggling with large-scale illicit beverage industries. Unless the pipeline can be disrupted, it’s only a matter of time before another public disaster hits the headlines. 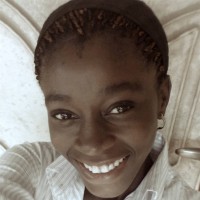