Home>News>MSF warns of increasing threat on Mali-Niger border
By AT editor - 5 March 2019 at 7:17 am 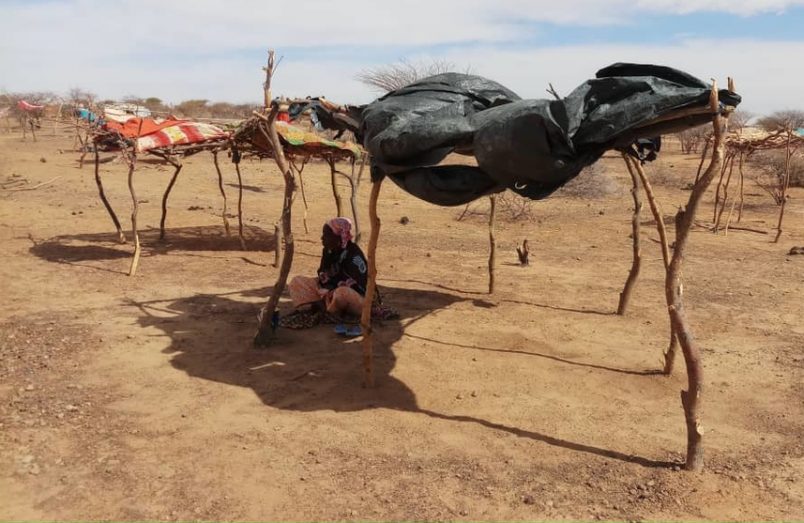 Humanitarian aid workers say the threat of violence because of armed groups along Mali’s border with Niger has sent more than 8,000 people into the village of Kongokiré in the latter’s Tillabéry region.

“Many of the displaced in Kongokiré have already been forced to flee several times,” said Innocent Kunywana, the site coordinator for Doctors Without Borders (MSF). There are Malian refugees as well as internally displaced Nigeriens, living in two informal sites with limited access to other humanitarian aid.

MSF said it is providing water and sanitation as well as medical care, but food supplies are short and security remains an issue. There’s concern that if the displacement continues for a while, which is expected, the scarcity of resources will spark tensions within the camps or with the existing community.

“Many refugees and IDPs say that they cannot envision a return,” Kunywana said. “The situation in the region keeps deteriorating, and as long as there is insecurity, there will be no guarantee of safe return for these people.”

Some travel and market restrictions in the Tillabéry region, in response to frequent attacks, have added to the difficulties of daily life. Tillabéry is affected by both the conflict in Mali and the surge of armed groups in Burkina Faso, MSF said.

There’s been an increasing threat from al Qaeda-affiliated militant group JNIM (Group for the Support of Islam and Muslims) and others in Burkina Faso, where authorities declared a state of emergency in seven provinces at the end of December.