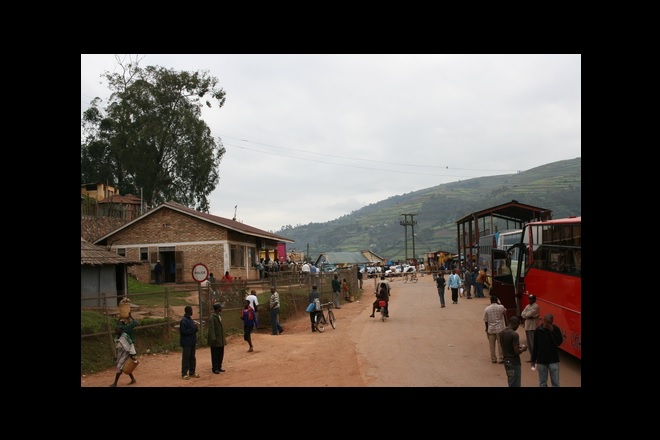 Uganda is denying charges from neighboring Rwanda that, among other things, it has arrested and tortured dozens of Rwandan citizens, in the latest round of a diplomatic feud between the two nations that’s led to tensions at the border.

The Ugandan foreign minister also denied Kigali’s allegations that his country harbors armed groups fighting against Rwanda, while Rwanda’s ministry of foreign affairs on Tuesday denied reports that Rwanda was building up troops along the border with Uganda.

“It is false that Uganda hosts any elements fighting Rwanda,” said foreign minister Sam Kutesa in his statement. “Rwanda knows this very well as it has been a matter of confidential communication at the highest level of the two countries.”

For his part, Rwandan foreign minister Richard Sezibera denied Uganda’s accusations of intentional border closures in violation of their East African Community commitments. Uganda also denied that it ever closes its borders to Rwandans, although there is currently a crossing at Gatuna on the Rwanda side that’s closed through May because of construction upgrades.

Yet Sezibera restated Rwanda’s belief that its citizens are arrested, tortured and held without contact by Ugandan authorities. That claim was refuted by Kutesa, who said law-abiding Rwandans are always welcome to visit his country but Uganda will always enforce its laws within its own right to do so.

“It is not true that Uganda arrests, tortures and harasses Rwandans,” said Kutesa, noting the country’s open door policy. “It is not by mistake that Uganda continues to be the largest refugee host country in the continent.”