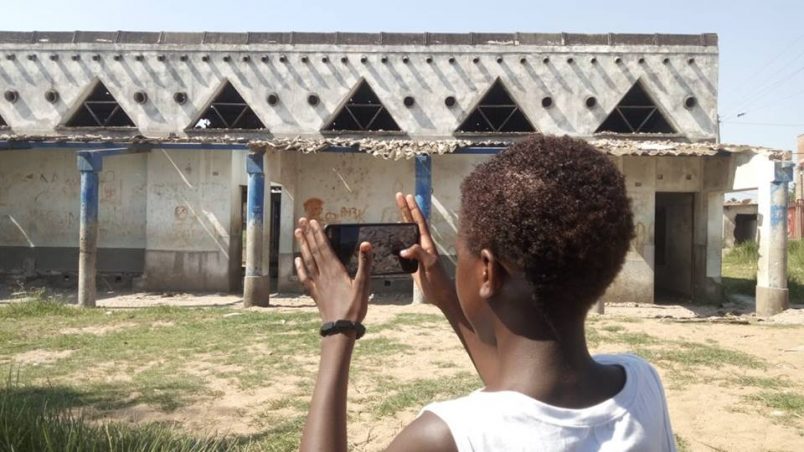 They say the camera doesn’t lie, and young activists in Mozambique are using photography to speak the truth and make the streets of Maputo safer for themselves, especially women and girls in their communities. 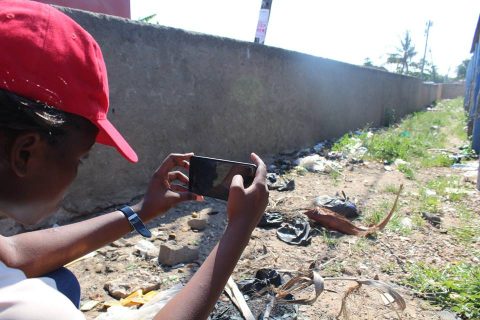 Using a program called Photovoice – an empowerment technique used across the world – students are taking pictures of the places they consider unsafe. It might be the vacant buildings they see on the walk to school in the Ka Maxakene neighborhood, or the lack of lighting that makes the journey dangerous in Kamalhanculo.

“Sometimes I walk with friends,” says one 13-year-old girl, who is using the images, art and social media to change the situation. “I don’t feel safe in my city.”

Students discuss safety and gender-based concerns in the classroom, and they’re making presentations to the community and government authorities. “Because of the pictures, this issue became more visible and issues are being responded to,” said Fernanda Bernardo, project manager at UN Women Mozambique. 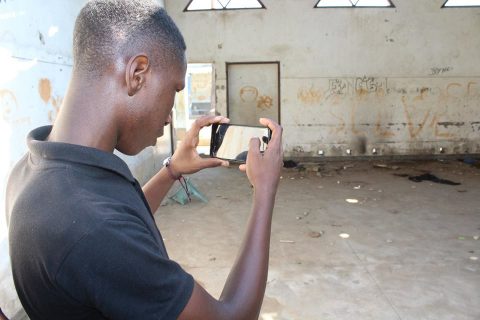 Small changes can have big impacts. In one case, Bernardo said, a school changed the location of toilets because they were not private or safe for girls. In another, elected officials came to visit the site of an abandoned building after the images showed what the students faced each day.

There are some 2,000 students participating as part of the Maputo Safe City Program, supported by the Spanish Agency for International Development Cooperation and the City of Madrid. It was launched in 2016, with studies that showed that nearly seven out of 10 girls in Maputo had experienced some form of violence in public places.