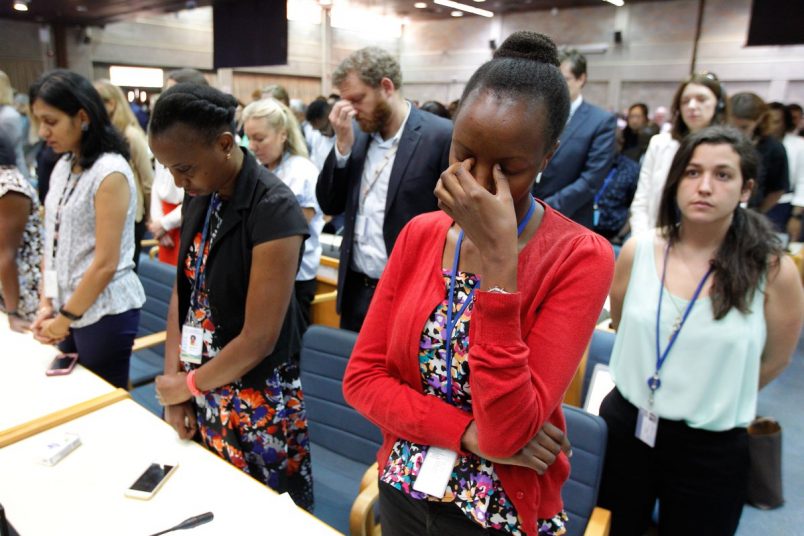 The weeklong United Nations Environment Assembly began in Nairobi on Monday with a moment of silence for the 157 victims aboard Ethiopian Airlines Flight ET302, which crashed near its origination at Addis Ababa on Sunday with dozens of UN staffers, global delegates and participants on board. 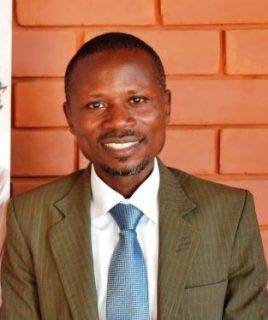 Acting UN Environment director Joyce Msuya said that accident, which left no survivors, was “a terrible loss for the United Nations” and for the wider global community.

“The environmental community is in mourning today,” Msuya said. “We lost UN staff, youth delegates traveling to the assembly, seasoned scientists, members of academia and other partners.”

The UN Environment Assembly will honor their work throughout the week. As new details emerged about the accident, so did sad confirmations of African climate and environmental leaders who died.

Among them was Kodjo Glato, a professor at the University of Lomé in Togo with expertise in plant science and an initiative called Farmers Without Borders. “His passion for research has taken him on this ultimate journey,” the university said in a statement honoring his life.

Kenya, the nation that lost the most citizens with 32 victims, also lost the promising future of Anne Mogoi Birundu. She was an engineer with expertise in water resources, and a doctoral candidate affiliated with the Center for Development Research at University of Natural Resources and Life Sciences in Vienna. A complete list of Kenyan victims is available here.

Also on that list is Dr. Grace Murugi Kariuki, not pictured, a Kenyan expert in noncommunicable diseases. “Now you’ll fly forever in skies of azure blue,” said Joseph Kibachio, head of the Ministry of Health’s NCD unit, in her memory.