Home>News>Zimbabwe looks at a different kind of airline threat: corruption
By AT editor - 11 March 2019 at 9:43 pm 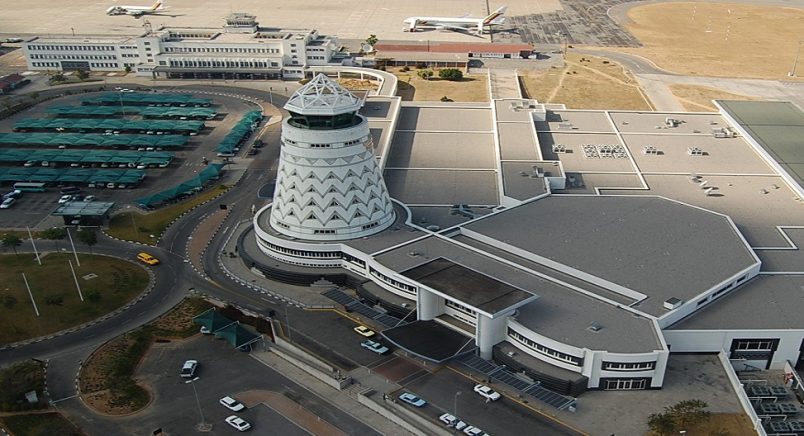 A Zimbabwe official on Monday told the country’s citizens that it considers the Boeing 737 MAX8 aircraft unsafe following the fatal crash of Ethiopian Airlines Flight ET302 – but according to investigative journalists working at the Zimbabwe Herald, MP Energy Mutodi should be looking at his own country.

Mutodi, a ZANU PF politician and deputy spokesman, blamed the “malfunctioning autopilot software” for the crash. “Always check the flight model before check in,” he warned Zimbabweans. His remarks followed decisions by China, Indonesia and South Africa’s Comair to ground the Boeing planes, pending investigations which have yet to determine the cause of a crash many have compared to Lion Air Flight 610 from Jakarta last October. Comair announced the decision in a statement late Monday.

Ironically, a report on “the untold story” of Zimbabwe Airways, published by Zimbabwe Herald acting editor Tichaona Zindoga on Monday, makes allegations about unsafe practices and shady financial deals tied to former president Robert Mugabe’s family. They include the charge that Mugabe son-in-law Simba Chikore, married to Bona Mugabe, actually flew planes without the proper authorization during his brief tenure as airline CEO before Mugabe was ousted.

“The Herald is in possession of unimpeachable evidence of the rot at the national airline in the period between 2016 and 2017 with Mr. Chikore, who was the de facto chief executive officer of the new airline,” Zindoga writes. “Throughout his ill-fated tenure, Mr Chikore misrepresented himself as a captain while he was a first officer, which disqualified him from flying, which he did.”

The complete Herald story on Zimbabwe’s airline is available here.